Best Fiction of the Year Annuals: 1: the eclectic US series

I thought I'd do a post about the variety of best of the year annuals, particularly those devoted to fiction...but the plethora of available and formerly available series has made a comprehensive list pretty extensive...moreso than I was able to put together in just one post...and even among the eclectic fiction (and related) annuals, this set is hardly complete.

One little discovery for me was that the series that became Best American Short Stories actually began several years before the O. Henry annuals...for some reason, I'd assumed the latter series was older. Here below some of the oldest cover images I've found and the contents lists for the oldest volumes I've found so far (and for this year's PEN/O. Henry): 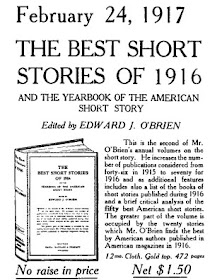 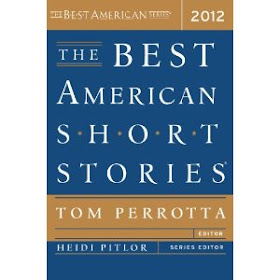 CONTENTS of the third Best American Short Stories, published as The Best Short Stories of 1917 edited by Edward J. O'Brien (1918) courtesy Project Gutenberg, where you can read this volume (but not yet the earlier volume...apparently the first BASS was somehow serialized in a magazine...Google Books will show you the 1916 volume.

From the Gutenberg Project digitization, the (alphabetical by author) shortlist for the first O. Henry Awards volume (1920, collecting stories first published in 1919): 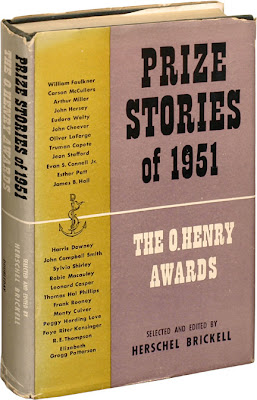 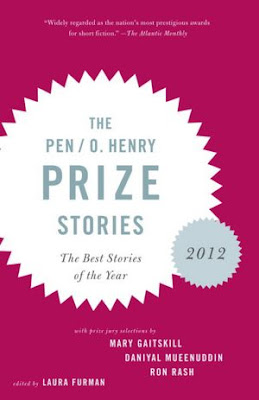 
And, of course, these two venerable series are only the oldest among many...including The Pushcart Prize volumes, beginning in 1976, devoted to fiction, poetry and nonfiction from the small press (loosely defined): 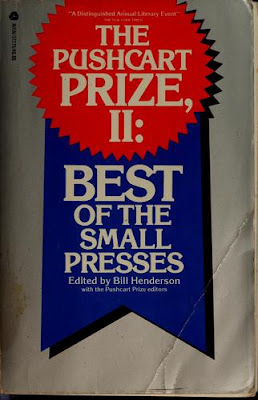 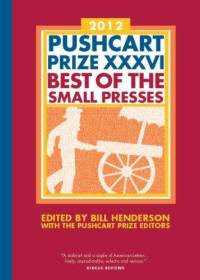 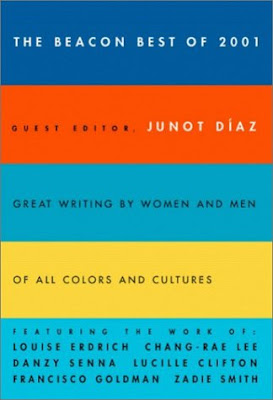 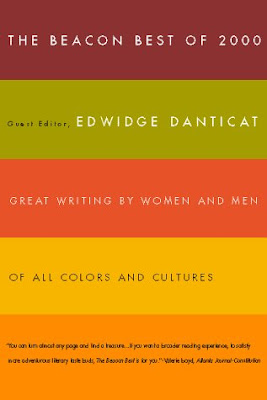 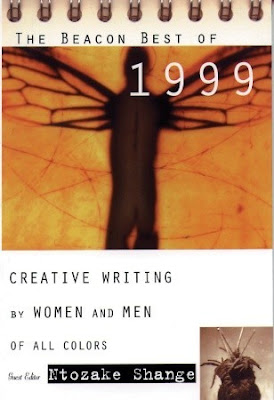 ...and the lamentably short-lived (three annual volumes) Beacon Best annual, with a similar eclecticism aimed at redressing the diversity imbalance in the other annuals... 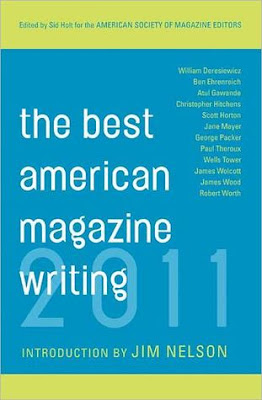 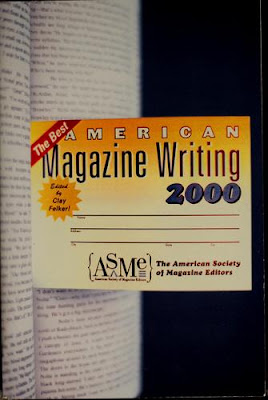 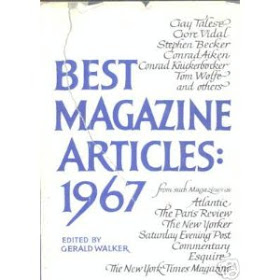 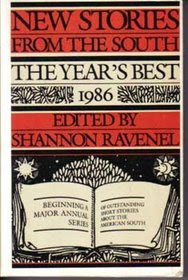 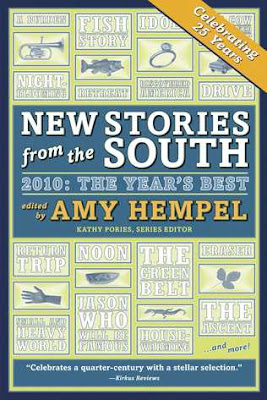 And the regional anthologies of fiction, beginning in 1986 with New Stories from the South (discontinued with the 2010 volume): 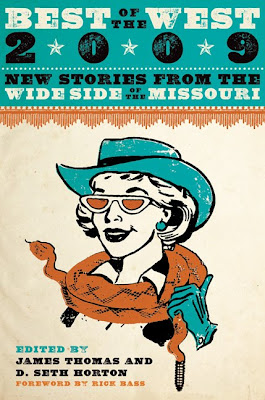 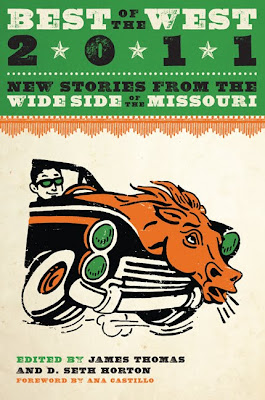 And the much younger Western... 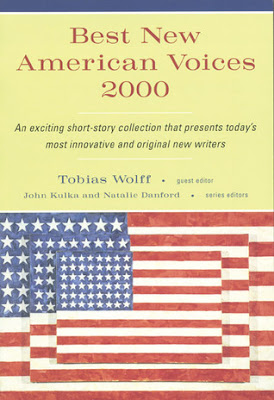 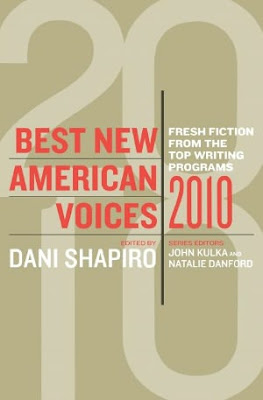 And a series devoted to students in the major college writing programs, which began with the 2000 volume and ended with that from 2010: 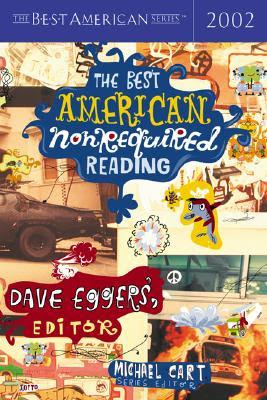 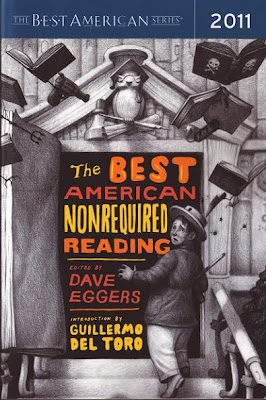 Along with a series devoted to utter eclecticism, aimed at young readers and meant to benefit a literacy (and more) program in the SF Bay area, beginning 2002:
...which, of course, is part of the panoply of Best-American books for Houghton Mifflin that their publication of Best American Short Stories has spawned, including volumes devoted to poetry, comics and a wide variety of nonfiction writing...but given how the number of images in this post is already making it "unstable" for predictable viewing in multiple browsers, the more content-specialized best-ofs for fiction (crime fiction, sf, fantasy, horror, erotica) will have to await their own posts...
Todd Mason at 4/12/2012 09:40:00 AM
Share