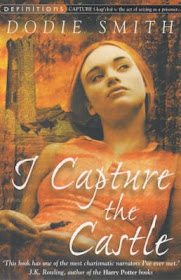 This week's books and more, unfairly (or sometimes fairly) neglected, or simply those the reviewers below think you might find of some interest (or, infrequently, you should be warned away from); certainly, most weeks we have a few not at all forgotten titles...if I've missed your review or someone else's, please let me know in comments. And a happy birthday to Ben Boulden!

Patricia Abbott: Mudbound by Hillary Jordan
Les Blatt: The Case of the Haven Hotel by Christopher Bush
Joachim Boaz: The Word for World is Forest by Ursula K. Le Guin 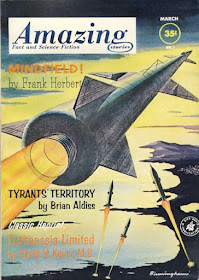 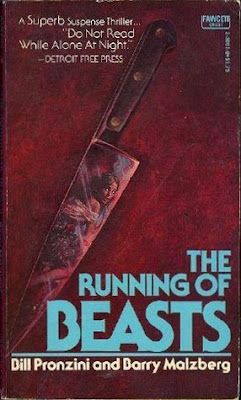 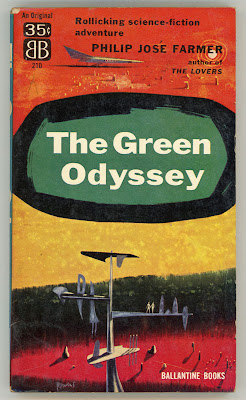 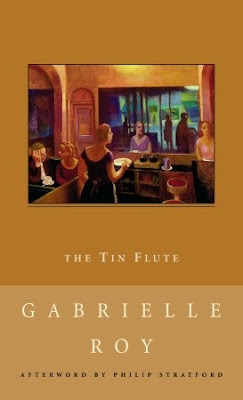 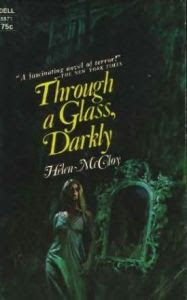 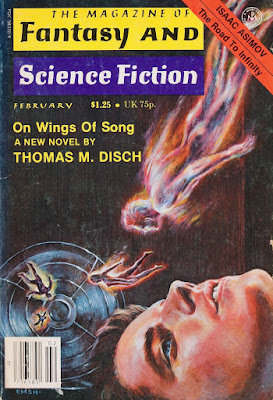 "TomCat": The Case of the Magic Mirror by Christopher Bush 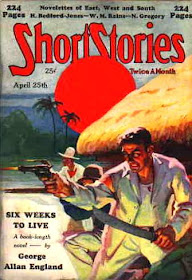 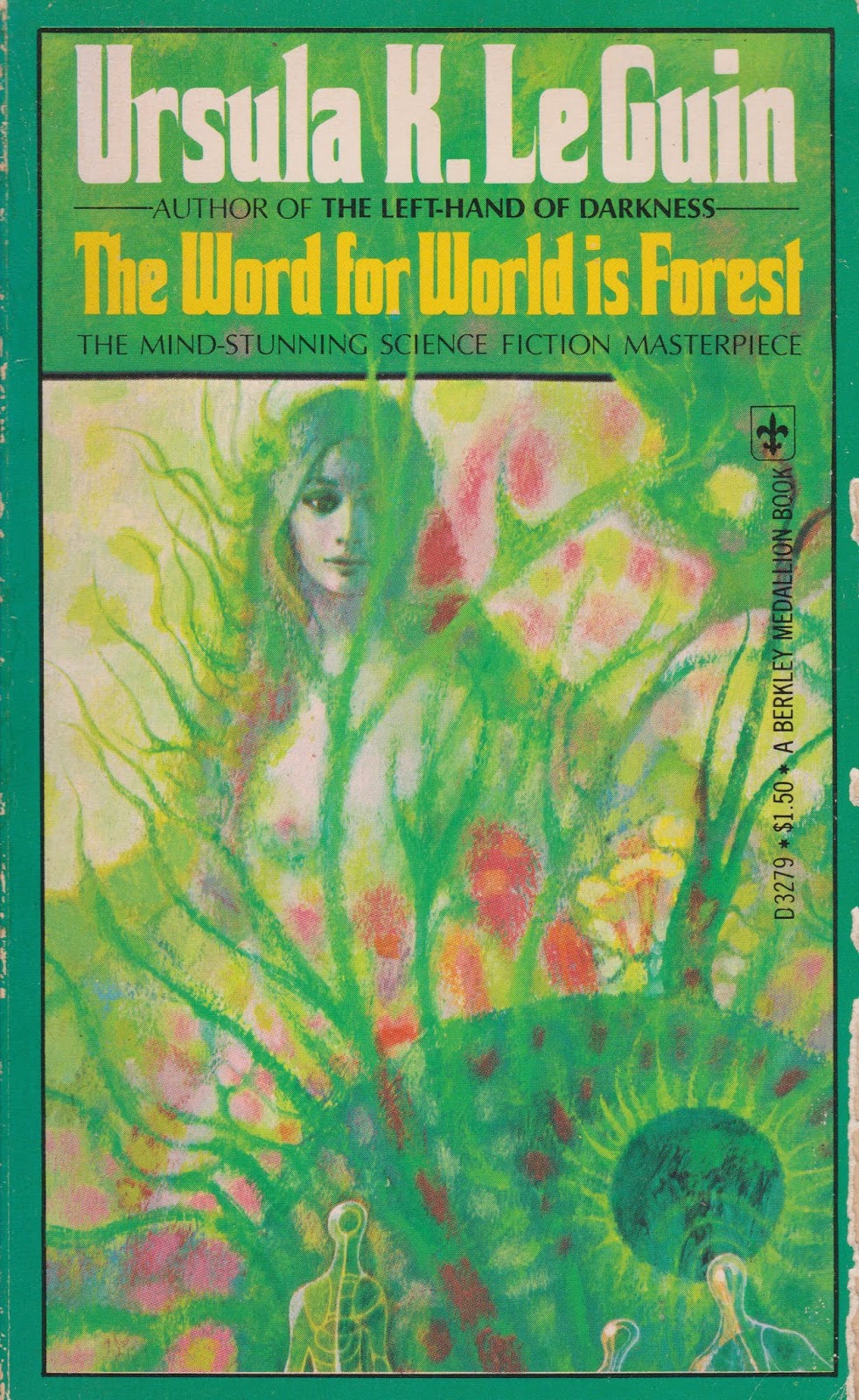 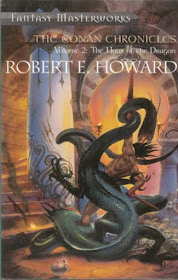