The Shirley Jackson Awards, for work published in 2021:

to see video of the ceremony: https://www.facebook.com/shirleyjacksonawards

All the Murmuring Bones by A.G. Slatter (Titan Books)

No Gods, No Monsters by Cadwell Turnbull (Blackstone Publishing-US/Titan Books-UK)

Comfort Me with Apples by Catherynne M. Valente (Tordotcom)

***Flowers for the Sea by Zin E. Rocklyn (Tordotcom)

The Night Belongs to Us by Jess Landry (Independent Legions Publishing)

The Women by Margaret Jameson (F(r)iction)

We are Happy, We are Doomed by Kurt Fawver (Grimscribe Press)

Where All is Night, and Starless by John Linwood Grant (Trepidatio Publishing)

Giving The Devil His Due: A Charity Anthology, edited by Rebecca Brewer (Running Wild Press)

There Is No Death, There Are No Dead, edited by Jess Landry & Aaron J. French (Crystal Lake Publishing) 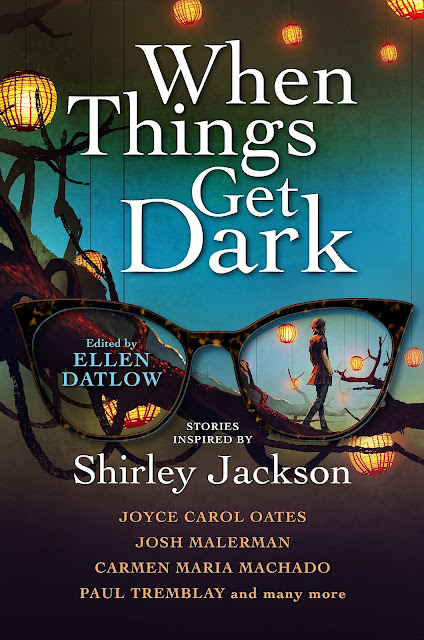 The Shirley Jackson Awards, Inc., also is committed to promoting the legacy of Shirley Jackson and, as part of this mission, will present a Special Award to Ms. Ellen Datlow in recognition of the anthology When Things Get Dark: Stories inspired by Shirley Jackson (Titan Books, 2021). 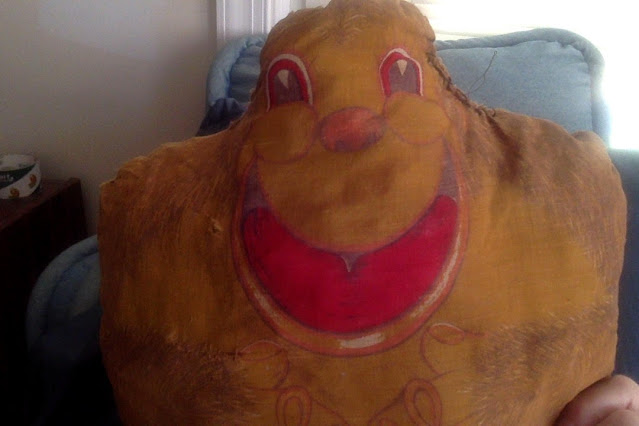 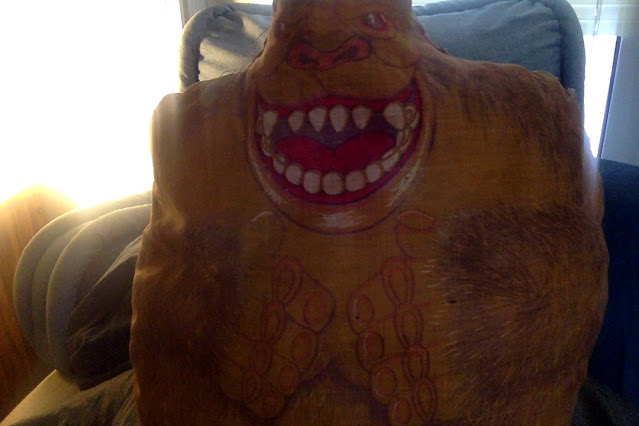 Purchased for me, whether or not at my urging I have no memory, presumably sometime around 1968, when I had seen some number of runs of King Kong, which had had no few public-domain prints circulating, on local tv broadcasts...I had seen the film about ten times, at least, by the time I was six years old (in '7o), and have no clear memory of Not having this pillow around. Presumably my mother sewed up a part of it for me, after rough treatment and/or the Cheena River flood (in Fairbanks, Alaska) in 1967 caused it some damage. That such a pillow was mass-produced sometime in the mid-late '60s gives some indication of how much a Very Young audience was taken with KK in those years, if the KK/Gojira film and similar ripoffs and the 1960s cartoon series and other similar ripoffs in that arena didn't make that clear.

Have you had anything Rosebud-esque that has managed to survive a similar passage, so far?