It looks like we might be down to six of them, currently, with the hardy but infrequent little Hardboiled perhaps cracked by editor/publisher Gary Lovisi's losses in the NYC-area flooding...with a few that have crime fiction as a secondary or partial focus, such as Cemetery Dance or Witness...and one other which is devoted to hybrid sf/crime fiction...


B.V. Lawson notes in comments that the following little magazines, emphasizing horror like Cemetery Dance, have enough suspense and other cf content to be worth mentioning in this context:
Shock Totem
Bete Noire
Shroud
and the folding Pear Noir!

While Sandra Seamans also draws our attention to the eclectic little Big Pulp (with a more colorful, but possibly NSFW, page here).

...and, among the eclectic littles, the next most cf-laden that come to my mind are
Boulevard
and Manoa (multiple Best American Mystery Stories citation source) (across campus from the magazine I briefly edited, Hawaii Review). 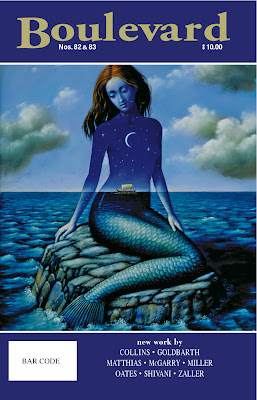 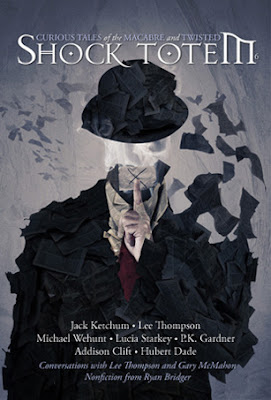 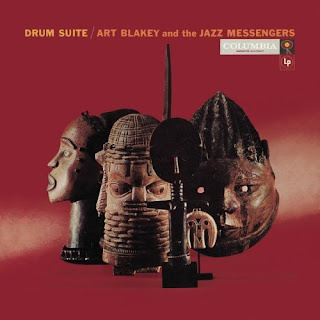 Music to which I have danced...in public. This is saying something.


Angelique Kidjo: We We


The Rolling Stones: Around & Around


The Zombies: What More Can I Do?


The Dillards: Old Man at the Mill 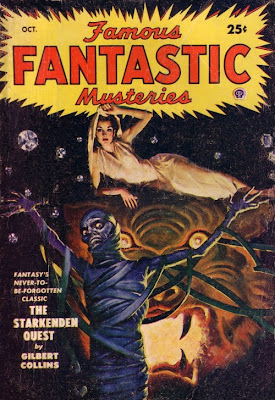 A fiction-magazine-heavy set today, and for once not just because of me...if I've missed yours, or someone else's, "forgotten" book for today, please let me know in comments, below...and thanks, to all of you who read these and to all who contribute. Patti Abbott is scheduled to desist popping culture and pick up hosting the links again, next week.

Joe Barone: The Dance of the Seagull by Andrea Camilleri (translated by Stephen Sartarelli)

Les Blatt: The Case of the Gilded Fly by Edmund Crispin

Brian Busby: Why Shoot the Teacher by Max Braithwaite (as "condensed," and compared to original text)

Scott Cupp: The Hour of the Dragon by Robert E. Howard 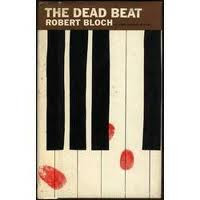 Jerry House: Dogs, Devils and Demons: Lore and Legend of the Dog by Louis L. Vine;  Christmas with Mother Goose by Walt Kelly

George Kelley: [Doc Savage (and King Kong):] Skull Island by Will Murray; three novels by John Welcome: Run for Cover; Stop at Nothing; Go for Broke 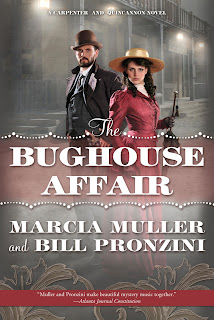 James Reasoner: Monsters: A Celebration of the Classics from Universal Studios by Roy Milano, et al. 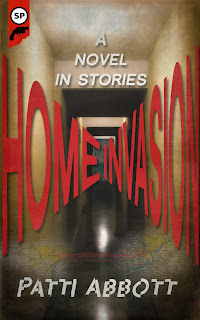 Ron Scheer: Out of the Depths: A Romance of Reclamation by Robert Ames Bennet

Michael Slind: He Who Whispers by John Dickson Carr

Kerrie Smith: Poison in the Pen by Patricia Wentworth

Dan Stumpf: The House of the Seven Flies by Victor Canning

"TomCat": Beyond the Grave by Marcia Muller and Bill Pronzini and other "crossover" novels 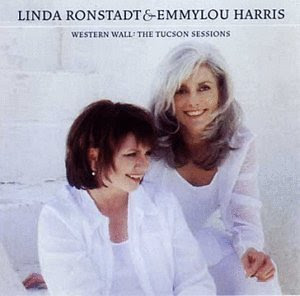 Lee Hartsfeld: The Fake Hits of the 'Sixties 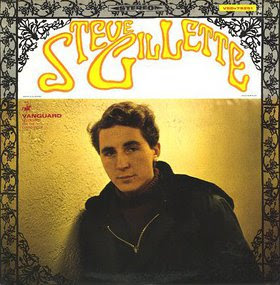 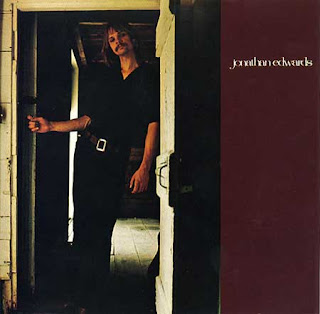 The first set is comprised of what could've been found on a theoretical Very well-stocked newsstand (as some were) in late March, 1965...the English-language professional magazines specializing in publishing fantasy fiction (though all of the science fiction and mystery magazines were not averse to publishing some fantasy or horror or at least material running up to the very edges, nor the eclectic fiction magazines, of which there were a few non-littles still extant at that time...). For some reason, the March issues, or the earlier issues in each case, have somewhat better covers...either better-executed, or better subjects, or perhaps just a touch less blatantly sleazy in Gamma's case. Some of he second set might just have been on the stands instead, given the vagaries of magazine distribution...and certainly the undercapitalized Gamma (which folded with the issued dated September) and the microbudgeted Magazine of Horror had erratic schedules (Gamma had announced a stablemate, crime-fiction magazine Chase, which was published by MOH's publisher instead...and was much less handsome for it).

The notable facts of these issues are several, not least that John Brunner appears in the April issue of the Magazine of Horror, and any number of other fantastic-fiction issues at about this time (as the always-prolific Brunner was working up to some of the best work in his career); the March F&SF features one of Roger Zelazny's most important early stories, while the April issue is perhaps most significant as the first issue that Edward Ferman edited on his own (even though his father, publisher Joseph Ferman, still had the formal title of "editor" as he had since Davidson's resignation the previous year), not "using up" the inventory that Avram Davidson had purchased for the magazine, and introducing Gahan Wilson's first monthly cartoon (Wilson had contributed cartoons to Fantastic in the 1950s, as well as having already made a career for himself in Playboy, The New Yorker and other slick magazines by 1965)...Southern Illinois University Press published a facsimile of this issue in hardcover, with added memoirs by several of the contributors including Ferman, in 1981. Meanwhile, these were almost the last issues edited by the similarly important Cele Lalli, who had begun editorship of Fantastic and its stablemate Amazing as Cele Goldsmith; when the magazines were sold at mid-year to independent publisher Sol Cohen, as Cele G. Lalli she would stay with Ziff-Davis as a notable editor of bridal magazines. Here's a decent appreciation for some of the early issues of the Magazine of Horror, which Robert A. W. Lowndes was able to keep afloat from 1963-1971, and a more comprehensive one here...and not long after these issues, edited by Kyril Bonfiglioli with the help of fellow writer and artist Keith Roberts, the British institution Science Fantasy would change title to SF Impulse...while its elder sibling, New Worlds, underwent similar changes and eventually even greater ones...
Indices courtesy ISFDb:

The Magazine of Fantasy and Science Fiction, March 1965

Below, today's set of reviews and citations of audiovisual works and related matter, with the posts at the links. As always, thanks to all the contributors and to all you readers for your participation. And, as usually, there are likely to be additions to this list over the course of the day, and if I've missed your, or someone else's, post, please let me know in comments...thanks again.

Brian Arnold: GLOW: The Story of the Gorgeous Ladies of Wrestling 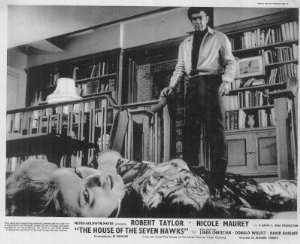 Dan Stumpf: The House of the Seven Hawks

Elizabeth Foxwell: The Reluctant Widow (aka The Inheritance)

How Did This Get Made?: In the Name of the King: A Dungeon Siege Tale

John Charles: She Freak (aka Asylum of the Insane)

Lawrence Person: John Dies at the End; "The Nightmare Before St. Patrick's Day"

Mike Tooney: Tales of Tomorrow: "All the Time in the World"

Randy Johnson: M Squad; A Sky Full of Stars for a Roof (aka ...E per tetto un cielo di stelle)

Todd Mason: PBS Online Film Festival;
The Big Broadcast (archived only till Sunday night, and a particularly good selection of older radio drama this week, with only the rather far-fetched though engaging Crime Club and the typically pathetic, if also amusing, I Was a Communist for the FBI at the end not up to the rather consistent quality of the rest of the week's entries, including a surprising Dragnet with a presentation of an Edgar Award at the conclusion; Jessica Tandy and Hume Cronyn's series Marriage is certainly of its time...and written by Ernest Kinoy).

Saturday Music Club on Monday: after Lambert, Hendricks and Ross

Some folks who've picked up the baton, recording the lyrics and arrangements of LH&R...

The instrumentalists on their own, with a John Candy model as tv host.