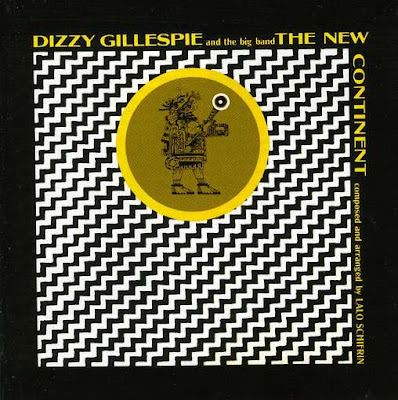 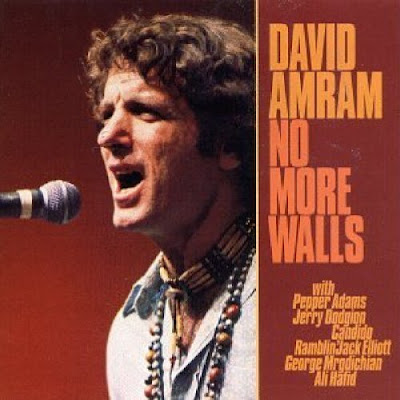 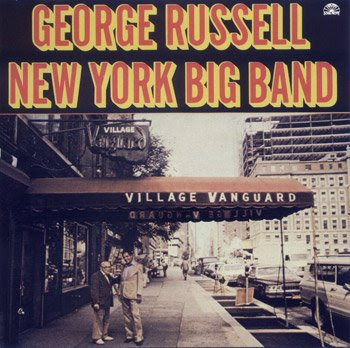 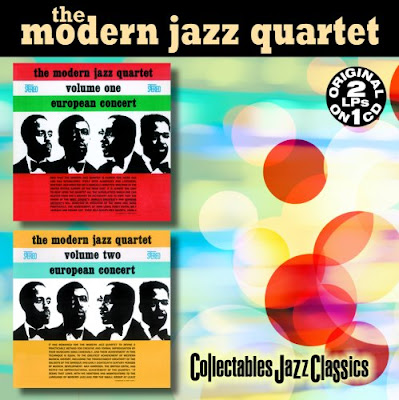 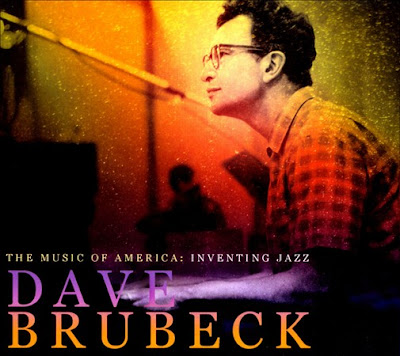 Great post. Sending it to my brother who is a big fan of Dave Brubeck (as am I) and The Modern Jazz Quartet.

Don't listen to much jazz nowadays, but in our youth....!!

Thanks, Yvette. Hope he likes it, too, and that you might be nudged into revisiting some old favorites, at least...

Wow. That was so many words, saying so much, I'll have to read it four times or more to sort it all out. When it comes to NY big bands, one of my more recent favorites is John Fedchock.

I will always admit to a fault in sentence-packing, particularly in first draft. I've heard the least little bit of Fedchock, but not too much, I think...but the last "new" big band I caught up with was probably the Either/Orchestra or Lester Bowie's...

I'm glad to see you covering jazz. I started listening to bebop back in the 1950's and for decades it was my favorite music. Now I'm into the more avant garde jazz like Cecil Taylor and the music John Coltrane was playing at his death.

Most of my friends hear the music as just noise but I'm trying to get back into more mainstream jazz. I'm listening to Miles Davis at the Plugged Nickel now.

You can certainly do worse in Davis's catalog...for all his "antijazz" crap against the free players (such as Taylor and Coltrane after he left Davis's group), Davis's fusion work was often alternately dull and noodling or both...or should I say usually? Almost everyone who worked with him beforehand who's turned their hand to fusion, or with him in his fusion bands, has done better on their own or in such groups as Weather Report.

As I've noted recently in another context, arts don't really have "mainstream"s and jazz certainly doesn't...just a slew of different approaches and schools usually working alongside each other. But, yes, there's plenty of Dexter Gordon to go around when one chooses to listen to him rather than to UNIT STRUCTURES or EXPRESSION.

And, as I like to note, Brubeck and Taylor recommended and praised each other back in the days that the Davis sycophants would try to ice both out. Of course, Brubeck still had a huge audience...who would even listen, at least politely, when he would play freely not too differently from Taylor, albeit usually in only short bursts. (Meanwhile, John Lewis's shepherding of Ornette Coleman among others, at very least at Atlantic Records, hardly needs mentioning, I suspect.)