Tuesday's Overlooked Film and/or Other A/V: a couple more links yet

Possibly a few more to come...thanks as always to all contributors and readers! 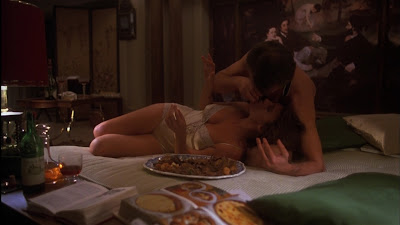 Evan Lewis: The Lady in the Morgue

James Reasoner: "T is for Toga!"; The Late Show

Michael Shonk: Who is Killing the Great Chefs of Europe? 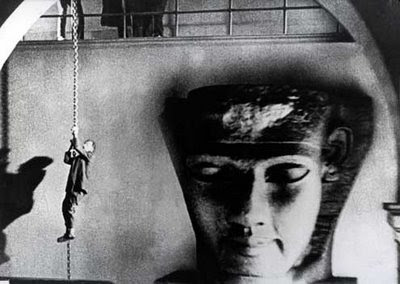 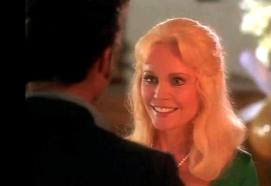 Stephen Gallagher, on tv writing in the UK

I'm always impressed by what others have managed to miss altogether (and what I have, as well), particularly when it's been a part of my cultural surround for decades (and theirs)...so, since I'm currently reading Jules Feiffer's memoir Backing into Forward, I thought I'd mention this short film, which was based on his first long-form comics work which wasn't a story for The Spirit (as the young Feiffer was a scripter as well as jack of all trades in the Will Eisner studios for several years before being drafted during the Korean War; "Munro" was also his first major artistic response to his draftee service).

The short animated version, which is very faithful to Feiffer's graphic short story (rather than graphic novel), won an Oscar, and Howard Morris certain does a good job with his voices. (Feiffer found "Munro" essentially impossible to sell, so it didn't see print till after his "Sick, Sick, Sick" strip started appearing in The Village Voice, in the collection of graphic short stories, Passionella and Other Stories (1959), was animated and released in '60 and was Oscar'd in '61. (Doubleclick on these YT windows to get the less-encumbered image.)

(For its part, Little Murders is apparently out of print on dvd, and has some ridiculous asking prices up on the obvious sites...so here's an in-pieces YT posting:)


Carnal Knowledge is much more readily available. But, if you haven't yet, try "Munro" and perhaps one of the several collections of Feiffer cartoons, or his The Great Comic Book Heroes, that Fantagraphics has out (I recommended Explainers some time back)...and the memoir is pretty interesting, as well...

Mine is now up also

Thanks for the dbl dose this week!

Well, thanks to both of you! I've been meaning to see this BOOMERANG for a while, and am always ready for discussion of THE LAST WAVE.

Dunno about the OLM, but have to agree with the assessment, Yvette...thanks for your contribution to it, as well.