FFB: The critical legacy of the Futurians...Frederik Pohl and his peers...

A revisit with this brief survey, now that we've lost one of the last surviving Futurians, Frederik Pohl. 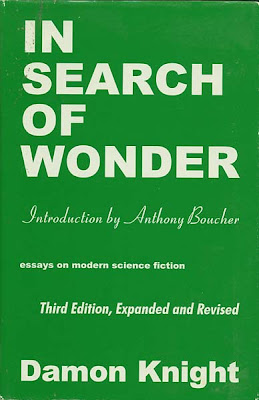 Frederik Pohl is credited with getting it all going, sort of. He was the young editor of Astonishing Stories and Super-Science Stories, nineteen when he started in 1939. His magazines were published by the discount line, "Fictioneers," of the Popular Publications pulp house...so he was getting less per week than the lowest-paid secretaries at Popular, and was expected to write for his own magazines. One way he did so was in writing book reviews...and, unusually for the pulps, he took his best shot at applying technical literary criticism to the books under discussion. Slightly younger member of the NYC-based sf-fannish group the Futurians (which included Pohl) Damon Knight took that as his model, for his reviews in fanzines and then for reviews in professional sf magazines, and so did James Blish, who chose to write his criticism under the pseudonym William Atheling, Jr. (after Ezra Pound's use of "William Atheling" for his own critical work...in its turn a reference to an historical figure among English royalty). 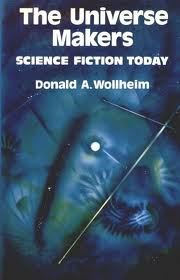 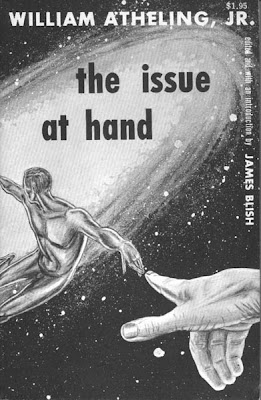 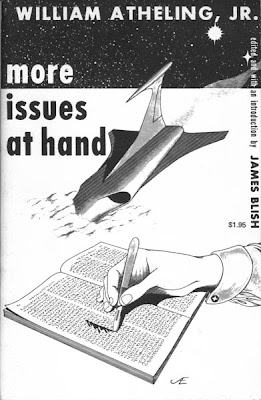 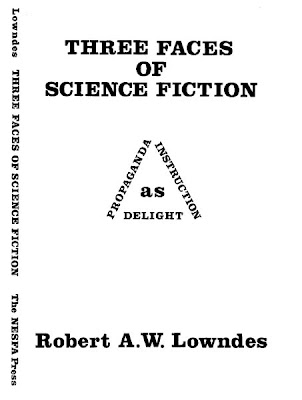 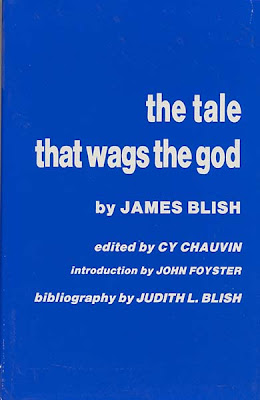 For more, and probably more amusing and fully-realized, examples of today's choices of books, please see Patti Abbott's blog.
Posted by Todd Mason at 9/06/2013 01:31:00 AM

I was really hoping you'd do something on Pohl - great stuff, thanks Todd.

Nice collection of SF criticism! I wonder what will happen to Pohl's blog now that he's gone.

That was truly interesting. I love the bit about the pseudonym choices. Obscure facts leading to more obscure facts!

Thank you, folks. I might be out of the blog business for a bit while attending to familial health crises.

Entirely too much of this going around.

Hang in there, Todd! We'll be eager for your return.