FRIDAY'S "FORGOTTEN" BOOKS AND MORE: the links to the reviews and texts; 1 November 2019 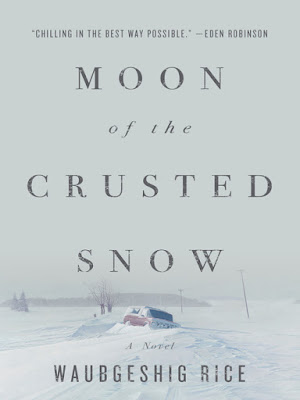 This week's books and more, unfairly (or sometimes fairly) neglected, or simply those the reviewers below think you might find of some interest (or, infrequently, you should be warned away from); certainly, most weeks we have a few not at all forgotten titles...if I've missed your review or someone else's, please let me know in comments. And terribly sorry for what's turned out to be an illness delay, probably the longest delay in FFB's reasonably long history. This is a good week for Lawrence Block, John Pugmire, locked-room mysteries, and seasonal horror (of course). 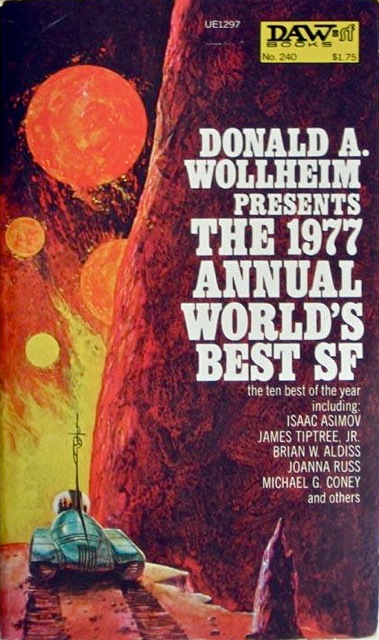 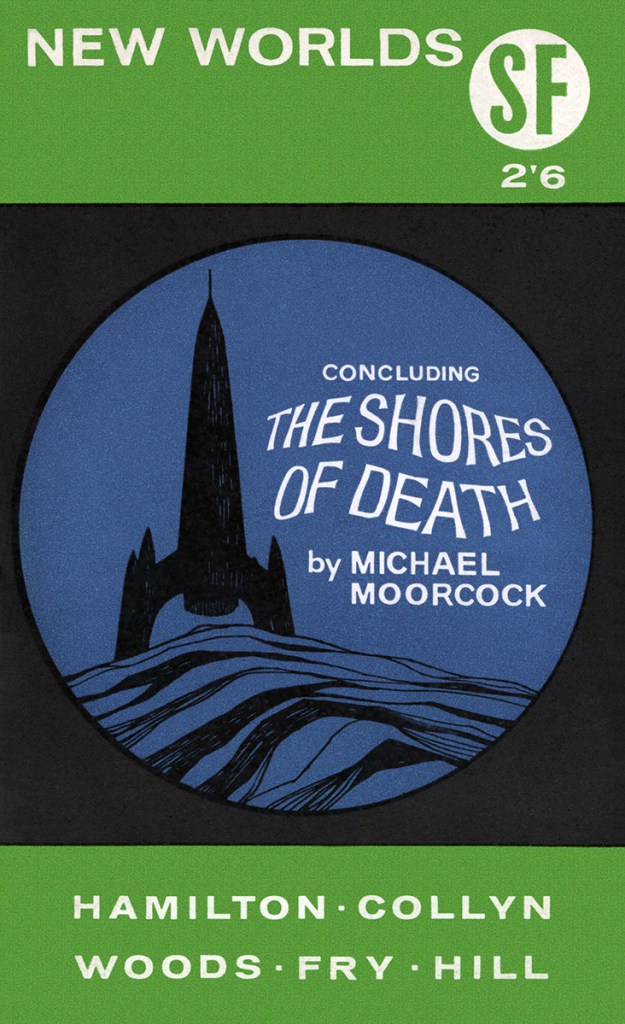 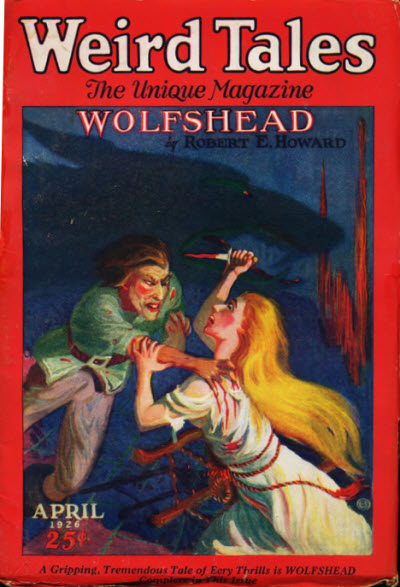 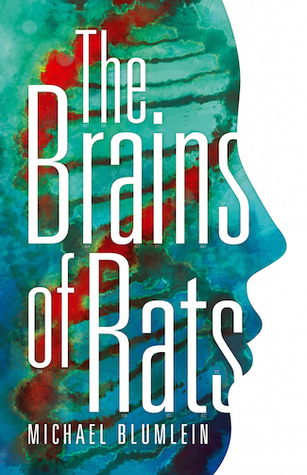 You're a trouper, Todd. Thank you, sir. Hope you're feeling better!

Thanks for including my Halloween posts in lieu of my absent FFB post. But I wish you would remove the (sic) after the title of the translated Japanese book. You make it seem like the publisher misspelled Cthulhu when that K is a purposeful choice. Sort of a translator's joke -- by substituting the C for a K in the invented Lovecraft word Cthulhu he gives it a Japanese flavor.

"Mildly less worse" is better then just plain lousy, I guess. Id rather read "bursting with vim and vigor" but I guess that's unlikely this week.

Fair enough , John...though it wasn't meant to be an insult so much as a denotation...this is how the title runs on the book, to help the casual scanner of the tittle realize that this is a variant spelling (evocative not only of transliterated Japanese but also of German, prone to Ks).

Bursting with vim and vigor hasn't been my brand much of ever, alas, Rick, but thanks for the good thought! "Usually viral-disease-resistant" is a bit closer to it.

And thank you, Elgin. Oddly enough, while looking for more striking covers for TG&MM, I came across the novelization of the television series, which was written by Alice Denham, the woman well known for setting her cap for as many fellow-writers as possible at mid-century, as well as the only woman fiction writer to be published under her name without gender-obfuscation in PLAYBOY, till after Ursula Le Guin had a story there as "U. K. Le Guin" in '69...Denham striking a deal that her story would run along with her pictorial. (Supposedly, PLAYBOY readers whined in letters to the editor about the notion of Denham or women writers of fiction in the clear. I have to wonder.) Ms. Leslie's gender-neutral pseudonym has a certain aggression about it: R. A. Dick.

Thank you, jack...and sorry to miss you, and Laurie Powers and Walker Martin and all at PulpAdventureCon...but the same malady which delayed FFB also made driving even a half-hour each way and possibly acting as an agent of infection a bad idea...

I looked for a better cover, too. But, I guess that was the original. Thanks for the notes on Denham. Leslie’s pen name makes me laugh if read like texting shorthand.

I have to wonder if she was sending a message even in the '40s...