April's Underappreciated Music: the links (it's getting folky in here) 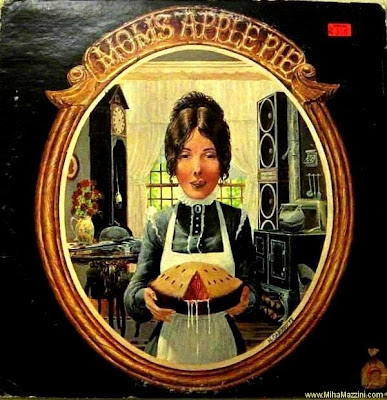 Bill Crider: The Tarriers (and how they grew) 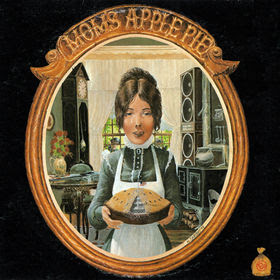 Folky is right, Todd. Folk music morphed into folk-rock and then seemed to disappear like disco.

Ah, now, George...folk is still with us, just not at every small bar and coffeehouse. (And disco never died, either, just fed into house and techno and acid jazz and now dubstep, among the more generalized "dance" culture, with remixes and such...if anything, the actual discoteques got bigger, even if the self-conscious music culture grew more diverse, less monolithic.) Certainly the folk festivals seem to host a lot of rock and other sorts of music as well, but they remain...and sometimes a folk act, such as the Carolina Chocolate Drops, starts getting a lot of attention again, or the Sam Bush Band gets a breakout hit.

There is something very, very spooky about that image.

Both of them. Note the alterations of the second image (the censored version).