the first records I purchased for myself: Saturday Music Club on Monday

The first recordings I purchased for myself...all the albums were cut-outs when not discount items initially (Pickwick). I had only so many $2/3 allotments in the early/mid 1970s. 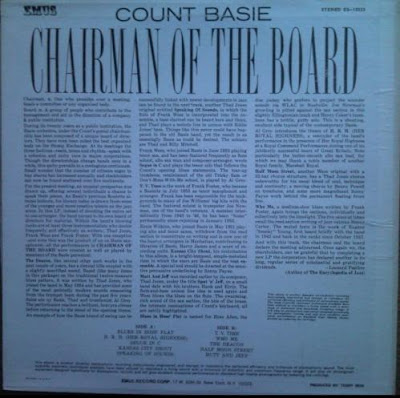 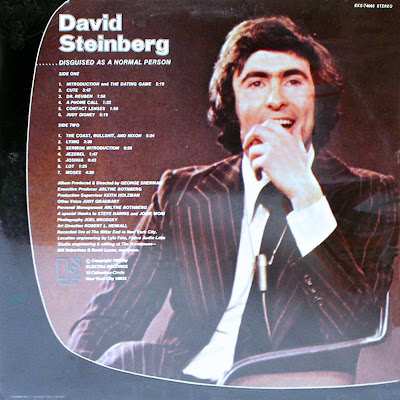 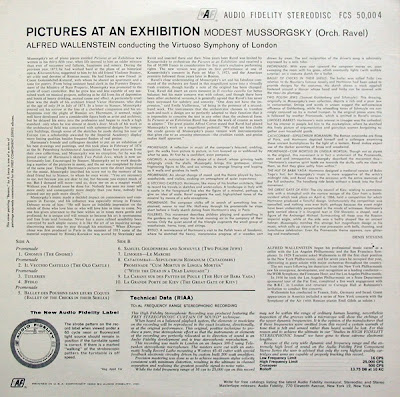 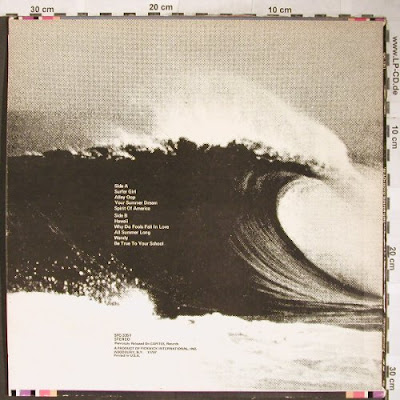 Family had given me records as gifts but the first 3 records I ever bought myself were "Downtown" by Petula Clark, "Love Potion #9" by The Searchers, and "Eight Days a Week" by you know who.

Well, inasmuch as my parents had a recording of "Eight Days a Week" by Enoch Light and the Light Brigade but by no one else, some confusion might arise! Good trio, though, Charlie. My parental purchases included such items as the first SESAME STREET soundtrack album, AESOP'S FABLES THE SMOTHERS BROTHERS WAY, and a few folk-music records aimed at children.

My taste was not very well developed when I bought my first single with my own money (though I owned lots of records that my mom had passed on to me): Heart's "Barracuda."

There are so many worse choices you could've made, Kelly...and I certainly enjoyed going through my parents' records as well as my own and those I picked up at the library and dubbed onto cassette...