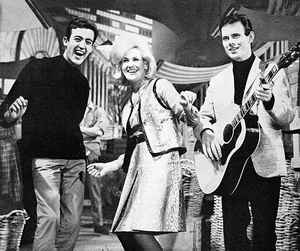 Love: "A House is Not a Motel"


Susanna Hoffs and Matthew Sweet: "Who Knows Where the Time Goes?" 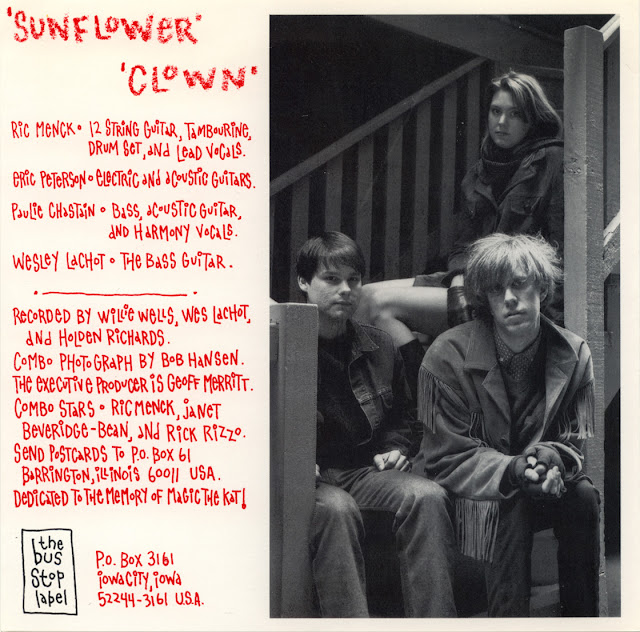 Never heard of the first band or The Dentists. Love to see Love included here and Richard Thompson. Two of my favorites. Not sure if Fanny at this time include Patti Quatro, sister of Suzi. The Quatro sisters had a Detroit based band called The Pleasure Seekers who I remember seeing back in the late 60's. They came from a musical family. Their father played the organ at Tiger stadium if I recall correctly. Have to listen to the Richard Thompson all the way through when I have more time. I know on the album he covers a Brittany Spears song.

This song is from an earlier album; Patti Quatro joined Fanny only for their final album and tour, after June Millington decided to quit...earlier SMC entries include Pleasure Seekers and Cradle (the band that grew out of the Pleasure Seekers) cuts...apparently there was another band called the Dentists that Steve Bannon would probably endorse too heartily. Thompson does indeed, with a bit of Dobkin backing at least as I recall, cover Britney. I should add the playlist.

And Eclection were a band that briefly ran alongside Fairport Convention before some of them were absorbed into the mothership...very international membership, only part of their neological eclecticism...

If, in a sense, Fairport was the UK answer to the Byrds, then Eclection was a kinda-sorta UK the Mamas and the Papas...

Enjoyed all of these, some of them for the first time.

Excellent, thanks. I have to wonder how widely-heard even by music people such as yourself such songs as the Turtles' or Eclection's were at time of release, or even slowly insinuating, as with some Zombies or Pointer Sisters songs.

Meanwhile, Eclection's story remains irresistible to me...as WIKIPEDIA currently has it:
"Eclection were a British-based folk rock band, originally formed in 1967 in London by Norwegian-born [Canadian-raised] Georg Kajanus (then known as Georg Hultgreen), Canadian Michael Rosen, Australians Trevor Lucas and Kerrilee Male, and Briton Gerry Conway. They released one album on Elektra Records before singer Kerrilee Male left to be replaced by {American} Dorris Henderson, but the group broke up in December 1969." Henderson toured with a new band keeping the name alive later.

And Male had gotten her big pro break in Australia working on Dave Guard (of the Kingston Trio)'s tv series there, DAVE'S PLACE...Lucas and Conway joined with Sandy Denny to form Fotheringay, and eventually all three joined or, in her case, rejoined Fairport, among other notable work...


I hadn't heard either of those before.

I've seen a number of clips from Dave Guard's show (being a KT fan, how could I not?). He was an interesting guy and wanted to do some different things from what the trio was doing. He got his chance in Australia, but I think he always regretted leaving the trio.

I love that Love album. I heard them live in L.A. about the time the album came out, bought it, wore it out, bought a second copy, then the CD. Still listen frequently.

Did you gather even the late Love albums as well, or did they lose you with the...changes?