FRIDAY'S "FORGOTTEN" BOOKS AND MORE: The Links to the Reviews: 7 June 2019 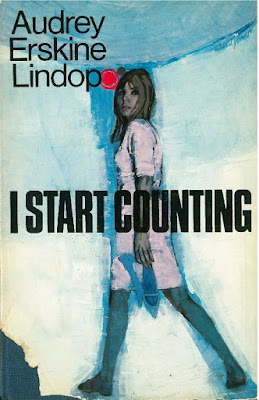 This week's books and more, unfairly (or sometimes fairly) neglected, or simply those the reviewers below think you might find of some interest (or, infrequently, you should be warned away from); certainly, most weeks we have a few not at all forgotten titles...if I've missed your review or someone else's, please let me know in comments.
Patricia Abbott: City of Bones by Michael Connelly; The Widower's Notebook by Jonathan Santlofer
Scott Adlerberg: Hopscotch by Brian Garfield
Brad Bigelow: The Mere Living by "B. Bergson Spiro" (Betty Miller)
Les Blatt: Hopjoy Was Here by Colin Watson
Elgin Bleecker: Zero Day by David Baldacci
Joachim Boaz: Halcyon Drift by Brian Stableford; "The Death of Odjigh" by Marcel Schwob (translated by Kit Schluter)
Joe Bonadonna: A Survey of Dystopian Novels, H. G. Wells onward
Ben Boulden: A Mammoth Murder by Bill Crider
G. S. E. Cooney: On Gene WolfeWoelf Dietrich: "Wolves Beyond the Border" by Robert E. Howard and L. Sprague de Camp (Conan the Usurper, Lancer Books 1967)
Martin Edwards: The Girl in Cabin B54 by Lucille Fletcher; disappointing cruise-shipboard mysteries
Peter Enfantino and Jack Seabrook: Warren Comics magazines, November/December 1966
Peter Enfantino: Atlas (pre-Marvel) horror comics, May 1952
Will Errickson: Silver Scream edited by David J. Schow
José Ignacio Escribano: The Mongol Plot aka The Mongolian Conspiracy by Rafael Bernal (translated by Katherine Silver)
Curtis Evans: Murder at the Women's City Club by "Q. Patrick" (in this case, Richard Webb and Martha Kelley);further details on this novel and its (unspecified but) Philadelphia setting
Olman Feelyus: A Black Fox Running by Brian Carter; Midnight in Europe by Alan Furst
Paul Fraser: Astounding Science-Fiction, January 1949, edited by John W. Campbell, Jr.
Barry Gardner: Point of Darkness by Mike Phillips
John Grant: Force of Nature by Jane Harper; The Wind in the Rose-Bush and Other Tales of the Supernatural by Mary Wilkins Freeman
Aubrey Hamilton: I Start Counting by Audrey Erskine Lindop 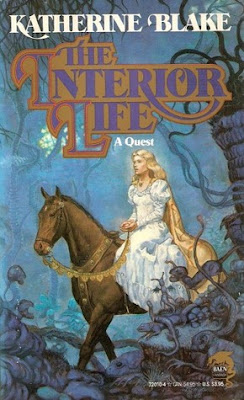 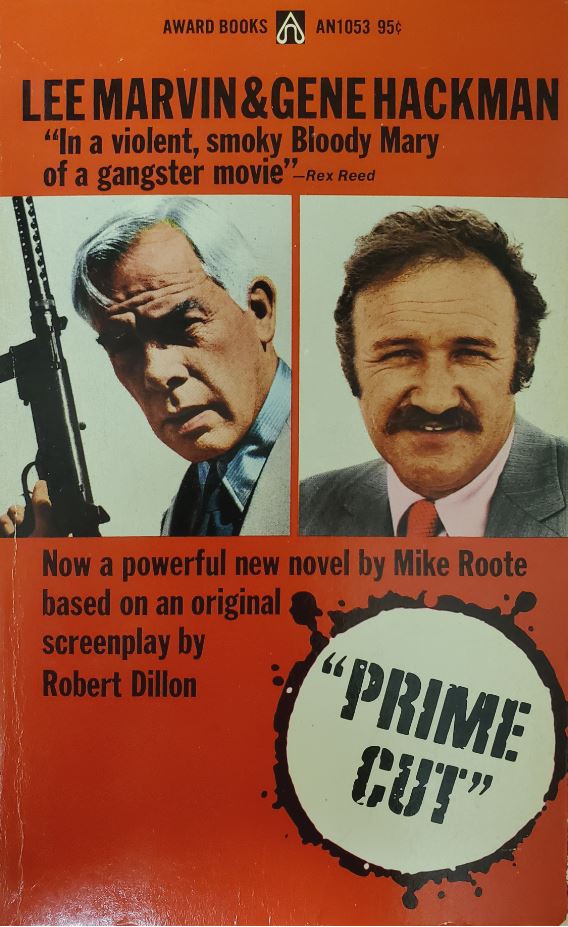 Thanks for this list, Todd. I see I have quite a few blogs to visit tomorrow.

Always more to check! Sorry for the late and staggered arrival. Various tasks piled on at week's end. And thanks for your contribution...

You're welcome, Elgin, and thank you.

The film was potentially a work of untrammeled genius, till its small studio, National General, managed to go bust during the film's production...and basically the commonly-seen cut was less than Prime, utilizing, it seems, just about every scrap of film they shot, and not getting to do or redo certain scenes.

So, it's a film of still impressive results with even greater potential. The cast alone was remarkable. The director a genius at the height of his energy and offering such other films as THE CANDIDATE, SMILE, and DOWNHILL RACER. The script probably much better than what we get to see...and, apparently, that resulted in an excellent tie-in novel, never a probability particularly in the 1970s or published by Award.

I think I'll try and track the film down. Cheapest copy of the book on the net is a shade under £40, I think I'll take a rain check on that one. I'll have to investigate the other films mentioned, thanks.

forgot to tick the box...doh

Thanks for the links, Todd. Nice to see a new post from Mike Nevins.

Film's up on YouTube, Colman. Couldn't stop watching last night. And THE CANDIDATE is particularly brilliant, SMILE only a shade less, but it swept me up even watching it as edited for television at age 11y. £40 a bit steep, indeed.

Thank you, Jack...Nevins will do maybe one every month or two on Steve Lewis's blog...