Special Report: Fiction, May-July 1990, no volume nor issue numbers, Humor issue. William S. Rukeyser, editor-in-chief; Keith Bellows, editor; Elise Nakhnikian, managing editor (Whittle Communications, $3.50--though not known ever to be distributed to newsstands, individual issues were offered for sale, including postage, for that amount, with a four-issue yearly subscription for $14), 70pp plus covers, 10.5x14" full-color slick with heavier-grade slick paper covers. Cover photograph by Philip Saltonstall; another on the TOC on page 1. 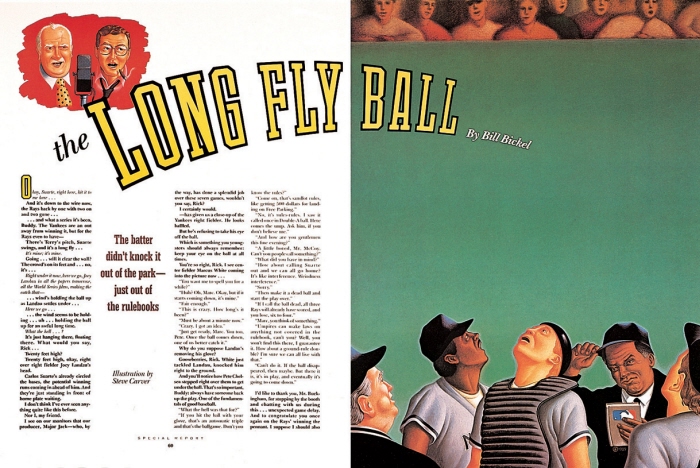 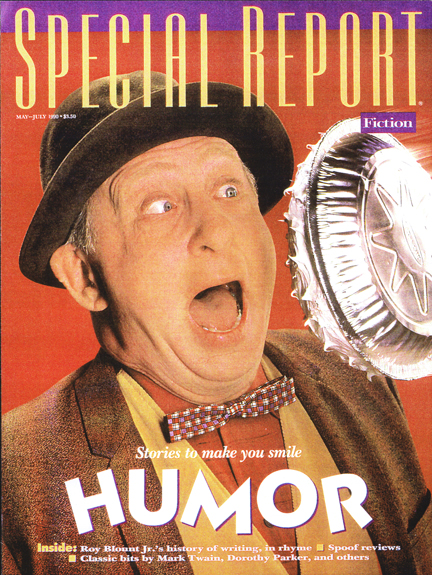 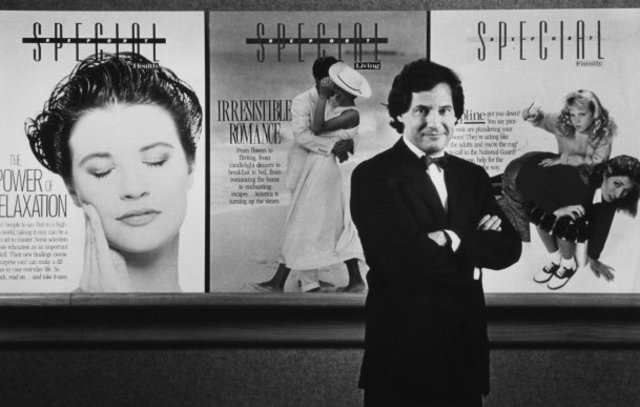 Magazines like this seem to have totally disappeared. Instead, we have some blogs and podcasts attempting to fill this gap.

Well...this one was on some Very shaky financial ground. And it caught up with them. McSWEENEY'S is probably the closest thing to the SPECIAL REPORT: FICTION project and its siblings active now...though I should Go Look at McSWEENEY'S to see how they're doing...