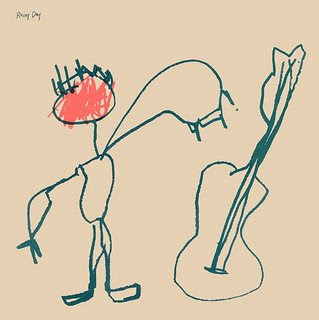 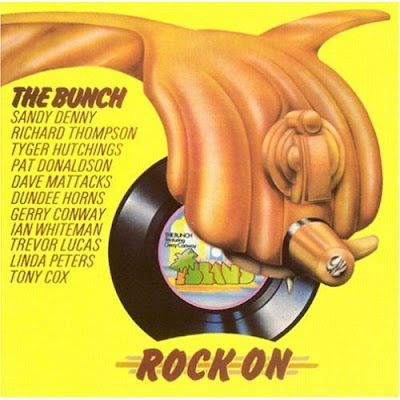 I remember Susanna Hoffs from the Bangles (sort of), but none of these other folks. Be mighty interesting to hear this version of "Sloop John B."

It's not too shabby, as I recall it. Vicki Peterson was the (even cuter, in the '80s rather young-Jane Fonda-looking) Bang/Bangle, and the lead guitarist. The Bangles were the only band in that group to have a sustained pop-charts career, though Mazzy Star did okay, too.

Sounds good. Andy Kershaw was the disc jockey in Britain who really promoted the Paisley Undergound and I liked most of what I heard. Susanna Hoffs is a Facebook friend and she hasn't taken an injunction out. Yet.

I like the mix of music: Dylan, Lou Reed, and Pete Townsend. Nice.

Paul--well, the Bangles do seem rather approachable, even if perhaps not always willing to stick together. I wonder if anyone was a particularly advocating DJ or DJs in the States for the Brit folk-rockers...

George (John and Ringo will be checking in later, maybe Billy too)--these were the folks who inspired the Paisley Undergrounders...and it tells in their own work.