WANDERING STARS, edited by Jack Dann (Harper & Row, 1974, several editions since): Short Story Wednesday; rec'd: THE MAN WHO LOVED THE MIDNIGHT LADY and IN THE STONE HOUSE by Barry N. Malzberg (Stark House Press 2021 (forthcoming)); FROM RABBIT EARS TO THE RABBIT HOLE; A LIFE WITH TELEVISION by Kathleen Collins (University Press of Mississippi, 2021) 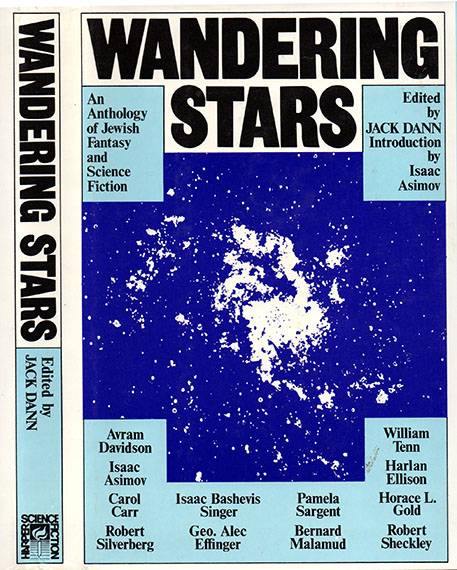 My very good friend April bought this for me for my birthday, and a good thing, too, since I'd been meaning to pick it up over the years, but don't believe I ever had. It's a mix of new (in 1974) and reprinted stories, along with new nonfiction in the form of Asimov's introduction, Ellison's glossary of Yiddish terms and editor Dann's headnotes, for this, his first anthology, and I believe the first anthology to attempt to gather Jewish fantasy and sf specifically...reaching out beyond The Usual Suspects, but not too far, to include stories by I. B. Singer, a frequent fantasist, and Bernard Malamud, only slightly less frequently embracing the fantastic in his fiction, and both their stories having been collected by best-of-the-year annual editor Judith Merril in her 1964 and 1065 volumes of The Year's Best SF (Merril in her early volumes used the initials to mean science-fantasy in the broadest sense, including all the forms of fantasy, sf and horror and a bit beyond, and in her later volumes did the same, only preferring the term speculative fiction by then). Dann is particularly pleased to have commissioned the first new fiction to have been published in seven years by Philip "William Tenn" Klass, and well he might, as Klass/Tenn was one of the most engaged and yet grounded satirists to write widely in fantastic fiction (and not to be confused with the UFOlogy writer Philip J. Klass...one reason that "Tenn" would continue to use his pseudonym beyond his early years when he might've feared some resistance to his surname and also wanted to put his real name mainly to contemporary-mimetic fiction that was less likely to be treated as ephemera than anything published as sf or to some extent fantasy at mid-century).
Classics of the forms of fantasy and sf such as "The Golem" (Avram Davidson's first story to gain wide acclaim, and a sort of update on Frankenstein as well as the folktales that helped inspire Mary W. Shelley) and H. L. Gold's "Trouble with Water", probably the most widely-read story of Gold's career as a writer, in the decade before he became the controversial and highly influential editor of Galaxy, the sf magazine, and briefly of Beyond, his fantasy-fiction magazine of similar ambition and drive, an attempt by Gold to bring back the kind of fantasy-fiction magazine John Campbell's Unknown had been, where the Gold story was among the most timeless and worldly it published...it cheek by jowl with such then much more recent attention-getting stories as (the sadly, very recently late) Carol Carr's "Look, You Think You Have Problems" ("mixed" marriages can present challenges, after all), and a story by Robert Sheckley from when he was just beginning to restart his career in fiction-writing as well, after a brief, but commercially harmful, sabbatical. I've seen Ellison, on an episode of one of Bill Maher's tv series (back before Maher would quite as thoroughly seek to drown out his guests in his own self-congratulation and weak joke segments) being criticized energetically by the actor Fyvush Finkel, of all people, for sprinkling Yiddish words throughout his onstage panel conversation...Ellison was usually happy to make these potentially new terms clear to his audience, and Tim Kirk's illustration accompanies Ellison's novelet.
An impressive mix, and Dann was able to publish a similarly good sequel anthology in 1981. 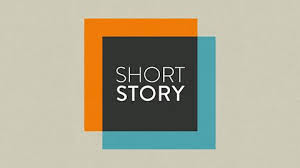 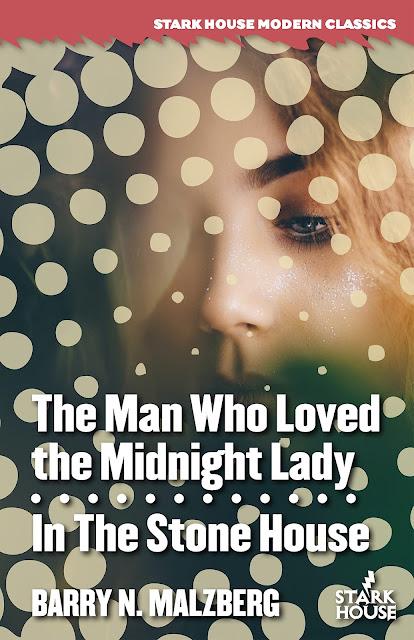 Stark House continues to reprint some of the key works from Barry Malzberg's career, and one of the best of a great lot is this double-volume of two of his best collections of short fiction, The Man Who Loved the Midnight Lady (Doubleday, 1980) and In the Stone House (Arkham House, 2000), along with a short afterword (making common cause with Donald Barthelme in the difficulty of making a mark with short fiction in the U.S.) and a four-page bibliography detailing his books alone, under his and several other names. I've reviewed Midnight too briefly here before, have not previously owned In the Stone House, both books seeing their first paperback editions...an injustice rectified, even if after too long a gap. Pre-orders for this October release accepted now...and I hope to give you more-detailed reasons why you should soon. 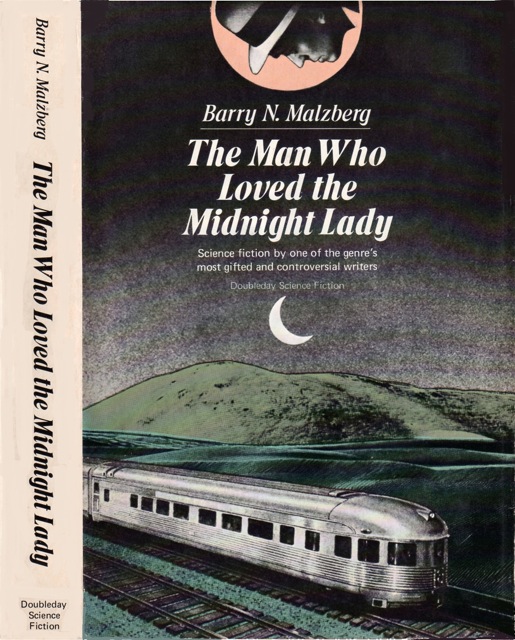 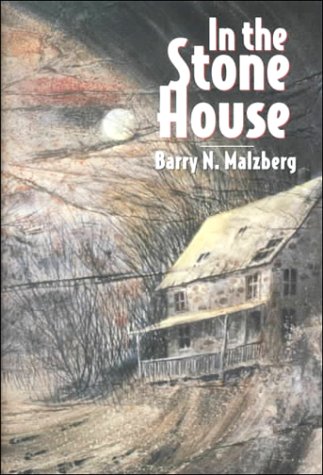 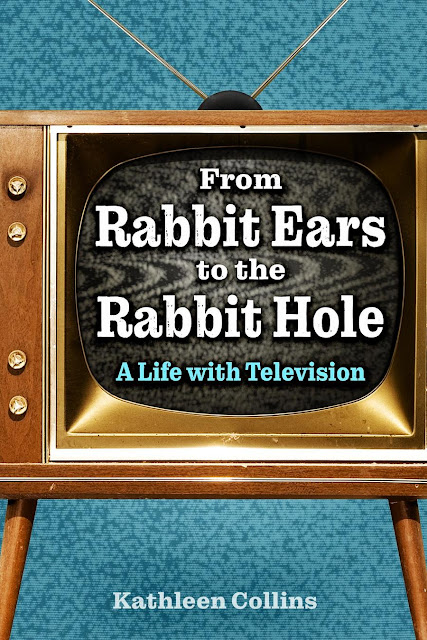 While Kathleen Collins's new book, after several others exploring the relation of television to broad aspects of our social and personal lives, is a deceptively modest package for an ambitious set of essays, essentially, limning her interaction with television and that of those around us as well, in a time of ever greater societal atomization, and taking esthetic critical approaches to the work in the medium as well as an historical approach and sociological analysis. A librarian and professor at John Jay College of Criminal Justice in NYC, she is a scholar of television, and, to judge by what I've read so far having just received the book, an engaging writer. This, too, will get a more thorough review to come.
To read an excerpt...
Posted by Todd Mason at 8/18/2021 02:19:00 PM

I read WANDERING STARS when it was first published and remember enjoying it. I knew there was a sequel, but I don't think I've ever seen it (or seen it reviewed). I've reviewed a couple STARK HOUSE collections of Malzberg's work. He remains an underrated writer.

I'd say those who read Barry Malzberg's work are less likely to underrate him (though he remains controversial for some), but that he still seems caught in the switches of being "too literary" for some readers and "too devoted to genre" for others...others like him have tended to be rediscovered Safely After Death, such as the New York Review Books edition of David Bunch's MODERAN, or the occasional interest in the likes of Tom Kromer's WAITING FOR NOTHING, or...or...or...