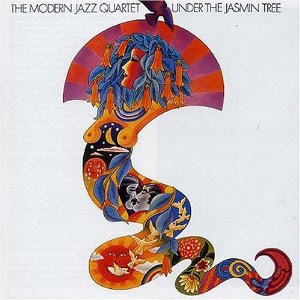 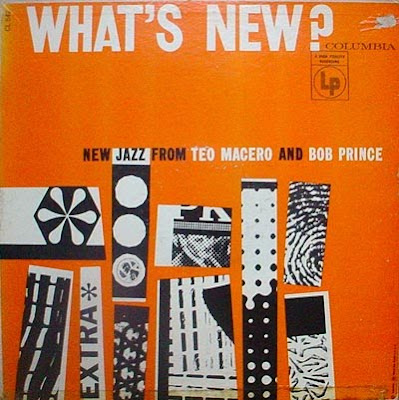 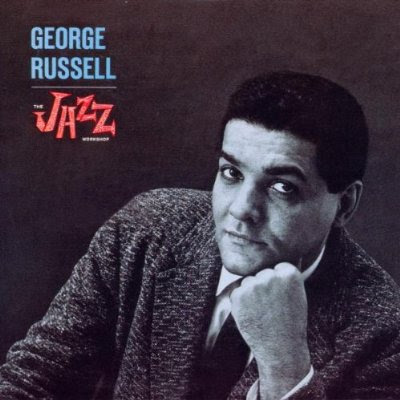 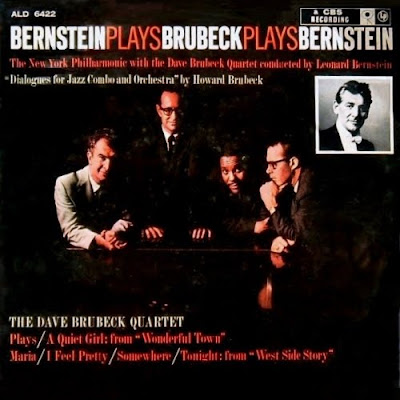 So, here are four of the best of the many brilliant third stream (jazz/"classical" hybrid) albums I've loved for decades, and all had been essentially out of print, till last month's rerelease of the two Modern Jazz Quartet albums they recorded for Apple Records in the latter '60s, and high time. The Teo Macero tracks on What's New? have been reissued in several Macero compilations over the years, including his own release of The Best of Teo Macero; the George Russell item is barely in print in import status (the Koch disc does include some different bonus tracks than the BMG/RCA Bluebird first cd issue from the 1980s); and the Brubeck Quartet/NY Symphony Orchestra album was repackaged on vinyl, but never actually offered in its entirety on cd...the Bernstein showtune tracks were shunted off onto a showtune compilation disc, and only one movement of four of the Howard Brubeck "Dialogues" has been issued on cd. As in, time for some barking and nipping, and not just of the owners of the RCA masters for Russell.

As with ebooks not exactly solving all our OP books problems, not by a long shot, so too has the failure of mp3 and similar technology to speed certain reissue plows been disenheartening...though thank goodness at least occasional movement in the right direction, such as the Apple remasters, are made. It's a nice reading of "Yesterday" by the MJQ, the bonus track. 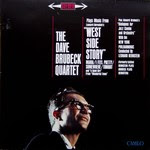 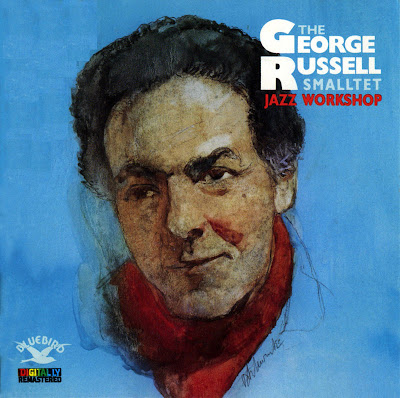 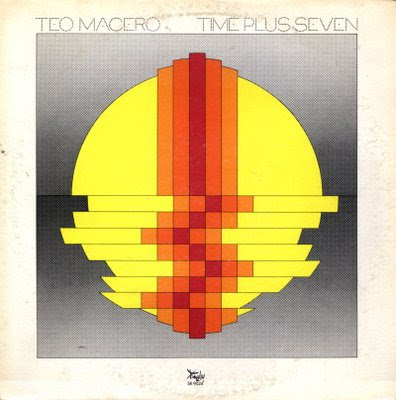 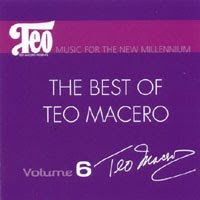 Please see Scott Parker's blog for more "forgotten" music, perhaps leaning Xmassy for most (mine will make fine seasonal/solstice gifts...).
Posted by Todd Mason at 11/25/2010 03:06:00 AM