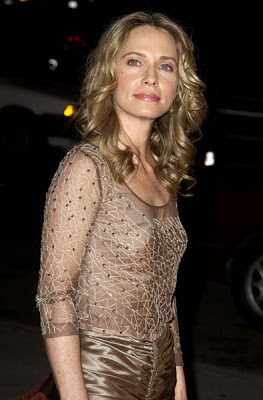 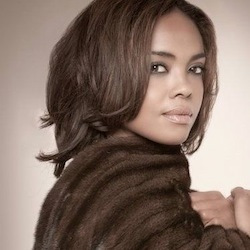 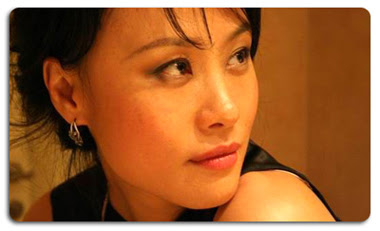 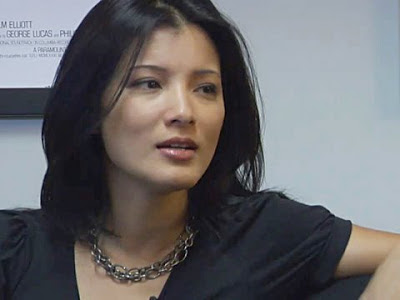 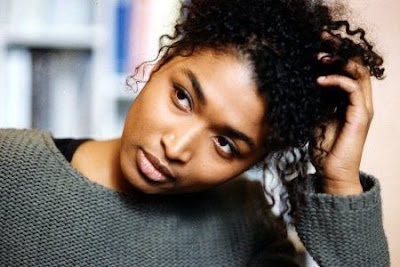 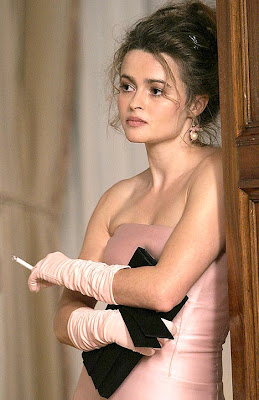 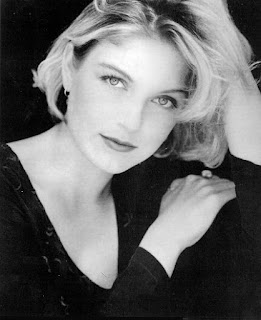 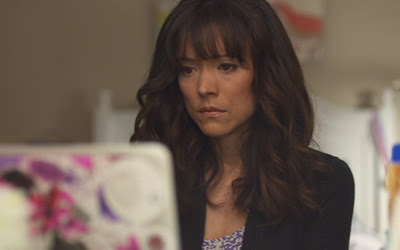 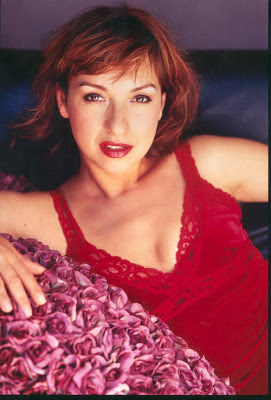 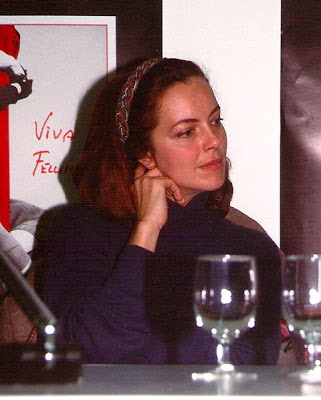 Email ThisBlogThis!Share to TwitterShare to FacebookShare to Pinterest
Labels: 10 actors, groups of 10; actors

I love Helena Bonham Carter, the rest of these lovelies I'm not familiar with. Oh, except Greta Scaachi. She's good too.

Hey Todd, I hope you and your family will have a Merry Christmas and a Happy New Year coming up. I'm looking forward to more 'forgotten or overlooked or whatnot' Tuesday posts, my friend. :)

Thank you, Yvette, and back at you and yours. I will be posting on Tuesday (a special day for some participants in various Jewish offshoot sects, I gather) and expect this week will take a hit in both participants and audiences, at least at first, but nevertheless...our gift to ourselves.

I wouldn't be surprised if you actually haven't seen, say, Elizabeth Peña in various films (from LA BAMBA to JACOB'S LADDER to LONE STAR), though she's been most active in smaller indies and tv...in fact, I first tumbled to nearly all these folks via tv, including Greta Scacchi, in the adaptation of John Fowles's THE EBONY TOWER that PBS imported, slightly oddly, as a GREAT PERFORMANCES rather than a MASTERPIECE THEATRE item (it wasn't a miniseries, which probably clinched that, but a long telefilm). Thompson, for example, has geek cred for being in at least one STAR TREK film, but she really caught my eye as one of the leads in ONCE AND AGAIN. Sharon Leal, likewise, in one of her earliest major roles, in the shortlived, but consistently improving, western series LEGACY; Martins in DEATH IN PARADISE, just starting to appear in the US, and Lee, of course, in TWIN PEAKS...but she was also the most recognizable face in WINTER'S BONE.