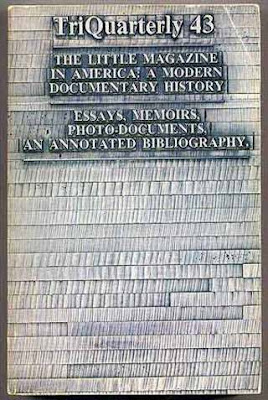 When a little magazine has a 750-page issue, the nature of little magazines might need explication. Happily, issue 43 of TriQuarterly amply demonstrated what (however arguably) little magazines were, at least, in the 20th Century...and its influence in the field when it was published was sufficient that the University of Chicago Press, down the street and across the way from Northwestern, the latter still the home of the online echo of the heroic years of TQ, has published last year a new, shorter collection that echoes this one in content and title, The Little Magazine in Contemporary America (which also struggles to clearly establish, if not quite define, what a little magazine is)(in case you're on tenterhooks, some would insist, or at least would in 1978, that any college/university-sponsored magazine, such as TQ itself, didn't qualify as a little magazine...when I was appointed to editorship of Hawai'i Review, I had to explain to one ex-schoolmate why a "little" magazine wasn't a "mini" magazine, but instead the adjective referred to the circulation rather than the dimensions of the issue itself). 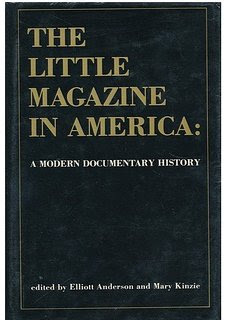 The contents of this issue/volume (Pushcart Press basically took the camera-ready pages of the magazine issue, added a not quite good index, and replaced the unusually unimpressive TQ cover with the funereal image at left, on their hardcover and trade paperback editions) are an interesting array of memoirs, interviews, survey essays and similar materials, from movers and shakers in the small-press literary magazine world, stretching back to the early years of the likes of transition and The Sewanee Review, from the no-budget mimeographed beginnings of Story magazine and the complete run of Neurotica, to the fairly elaborate productions of  magazines published as multiple pieces of literary art, shipped in a box (a concept emulated from time to time over the years since) and the at-first  well-produced paperback issues and eventual slick and Beat-erotic Evergreen Review. 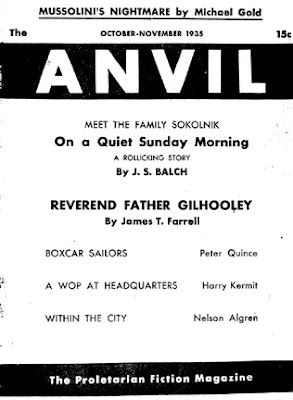 And how people loop in and out of  the magazine culture as documented here...August Derleth, the Wisconsin regionalist, horror fiction writer, Lovecraft devotee/Arkham House editor and publisher, and Solar Pons (ersatz Sherlock Holmes) chronicler, was also a bit of a labor radical early in his literary career, and a contributor in the 1930s to The Anvil, the Proletarian litmag which was merged with (and co-opted by) Partisan Review; Derleth reappears in 1958 as a force for reaction, as the sole prosecution witness from the literary community against the (rather slick) magazine Big Table, founded to feature contents of a suppressed issue of Chicago Review, which was pulled from publication by the University of Chicago after Chicago Daily News complaints of the Beat literature and other Filth published there; the Post Office censors decided, in those immediately pre-Lenny Bruce-prosecution years, to get upset about The Naked Lunch excerpts and Kerouac contributions in the new magazine (speaking of  those who recur in history: Judge Julius J. Hoffman found in favor of Big Table as not obscene, a decade before presiding over the Chicago Seven trial). 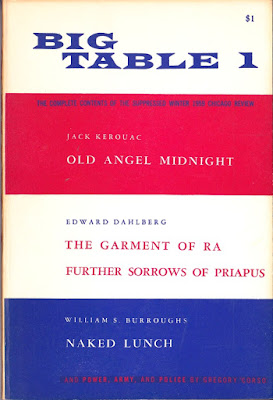 Just another example of the ambitious and impressive projects tackled by TQ in the 1970s, before the gibbons of reaction at Northwestern U. made their resentment of the vital nature of the magazine manifest. 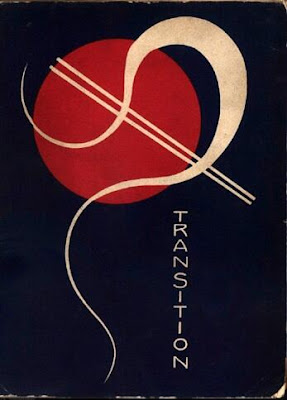 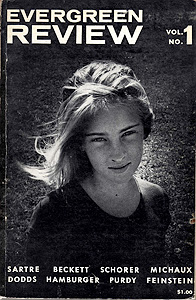 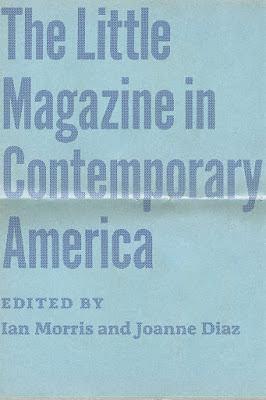 Utterly amazing and a true blockbuster! I'm not sure I could even lift a 750-page magazine ...

It's a book, in the Pushcart pb edition I picked ip cheaply, that sits rather more comfortably in the hand than I would've guessed.

This excellent and valuable book on the history of the little magazine in America is certainly in the running for best ever issue of a little magazine. It was the first important book on the subject since the ground breaking 1947 book, THE LITTLE MAGAZINE.

There have been a few other books that I consider important also. In chronological order:

THE OXFORD CRITICAL AND CULTURAL HISTORY OF MODERIST MAGAZINES: Volume 1 which covers the UK. and Volume 2 which covers North America. There is also a third volume which I haven't bought yet but it covers the rest of Europe.

Sadly, I think newspapers and magazines are doomed. The generation raised on cell phones and flat-screen TVs have little interest in old-fashioned printed material. I loved the EVERGREEN REVIEW!

Excellent, Walker...thanks. I'll look into those...and I hope you've seen/read Martha Foley's THE STORY OF STORY memoir, which I reviewed for FFB some time back.
Btw, did you ever read and collect the UK ARGOSY much?

George, I suspect you're right about newspapers, at least, and I'm of mixed feelings there, given how much paper they waste on an often, though less frequently, daily basis...magazines, perhaps as only a coterie interest, probably will be with us for a while yet, given their convenience when the power goes down. But niche publications, such as the fiction magazines we like, are going to do better, I suspect, than what remains of the reasonably mass-circulation paper magazines. Certainly such items as PLAYBOY, MAXIM and ESQUIRE are casting about for new identities, even if the last mostly in multimedia branding (a new cable channel, etc.).

I, too, see a growing proliferation of niche mags--especially at the laundromat where I while time hunting for narrative among the blizzard of ads that make me wonder if I'd be living better these days as a retired ad-writer than newshound. "When the power goes down" is the operative phrase here. Indeed, we shall need spiritual sustenance in addition to the NABs, beer and fig newtons.

Todd, I never bothered with the British ARGOSY thinking that it was largely a reprint magazine. I now wish I had picked up issues but I guess you can't collect everything.