Thanks as always to all contributors and all readers of this weekly collection of reviews and citations of insufficiently remembered (and occasionally insufficiently notorious) films, television, radio, stage presentations and other largely narrative performing arts...there might be a few stragglers this week. Please let me know if I've missed yours or someone else's citations in comments, and thanks again... 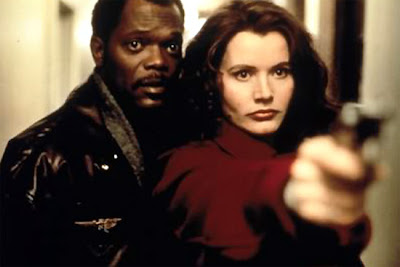 Bill Crider: A Rage in Harlem

Chuck Esola: Stop Me Before I Kill! 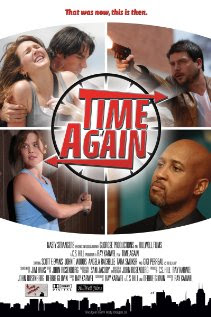 John Charles: Terror Circus (aka Barn of the Naked Dead; aka Nightmare Circus)

Patti Abbott: The Knack...and how to get it

Philip Schweier: I Wake Up Screaming; I Walk Alone 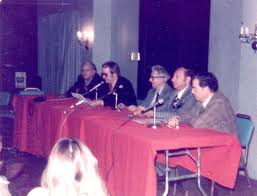 Todd Mason: Why Do You Write Horror Fiction? Gahan Wilson, Joseph Payne Brennan, Robert Bloch, Frank Belknap Long and Manly Wade Wellman at the First World Fantasy Convention, 1975 A convention panel (paired with one on fantasy publishing featuring Bloch, Wilson, Donald A. Wollheim, Elsie Wollheim, and [I think] Lester del Rey) that allows us to hear these worthies...all but Wilson now deceased...discussing what drew them into the field, how they think the literature should be marketed and how it is marketed, and basically how they came to be at the first World Fantasy Convention. Unfortunately, the recording stops abruptly on the first panel...in his First World Fantasy Awards volume, Wilson recalls Wellman eventually deciding that why he wrote horror fiction was simply...he enjoys the thought of his audience's eyes bugging out. (Wilson also mangles Vonnegut's urinal metaphor in the KV essay "On Science Fiction," where Vonnegut mentioned that the "drawer" labeled sf is too often mistaken for a urinal, particularly by uninformed critics and readers.) While Frank Belknap Long can be a bit windy, and Joseph Payne Brennan a little less so since also feeling a bit timid, it's still a good piece to hear, as is the marketing discussion which follows. (Recording uploaded to Archive.org from a cassette supplement to fanzine Myrddin 3, 1975)

Yvette Banek: The March of the Wooden Soldiers

Juri seems to have snagged Kate.

Thanks! Internet Explorer is particularly good for that...

Fine films, Todd, many I haven't heard and seen.

I see Todd has chosen the horror panel at the First World Fantasy Convention in 1975. I was at this show in Providence RI and while in a drunken stupor one night, I suggested visiting Lovecraft's grave and digging him up as a sort of surprise guest.

Fortunately no one thought this was a good idea, otherwise I'd be typing this from Trenton Psychiatric Hospital.

Well, Walker, at least that might've saved you from the death from avalanching SEWANEE REVIEWs (see Walker's piece in the recent MYSTERY*FILE posts)...but, all told, it does sound like saner voices prevailed, all to the good.

And, thanks for your contributions, George and Prashant (and Patti and Kate)!