FFB: THE STORY OF STORY MAGAZINE by Martha Foley (assembled and notes added in part by Jay Neugeboren), W.W. Norton 1980 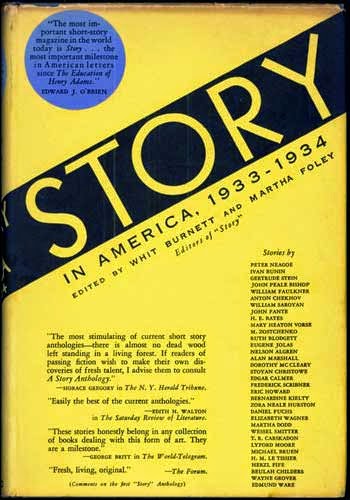 Jay Neugeboren, in his introduction to the published form of Foley's memoirs in progress at the time of her death, notes the dire state she found herself in, barely getting by on her royalties from editing Best American Short Stories (after four decades at that desk, she had taken over from the founding editor, her friend, after he was killed in England by Nazi bombing from the air), mourning the death of her son (who had been a drug addict, apparently a heroin junkie), isolated and ailing. Which seems very strange indeed, given the breadth of her early career, before and during founding and editing Story (or, as she always refers to it, STORY...all caps and in italics), and leaving Story to take on the BASS position and divorcing Whit Burnett, who kept the magazine they had co-founded (and ran it into the ground, though also saw it revived fleetingly twice before his death and the eventual revival of the title for a decade by the Writer's Digest people). 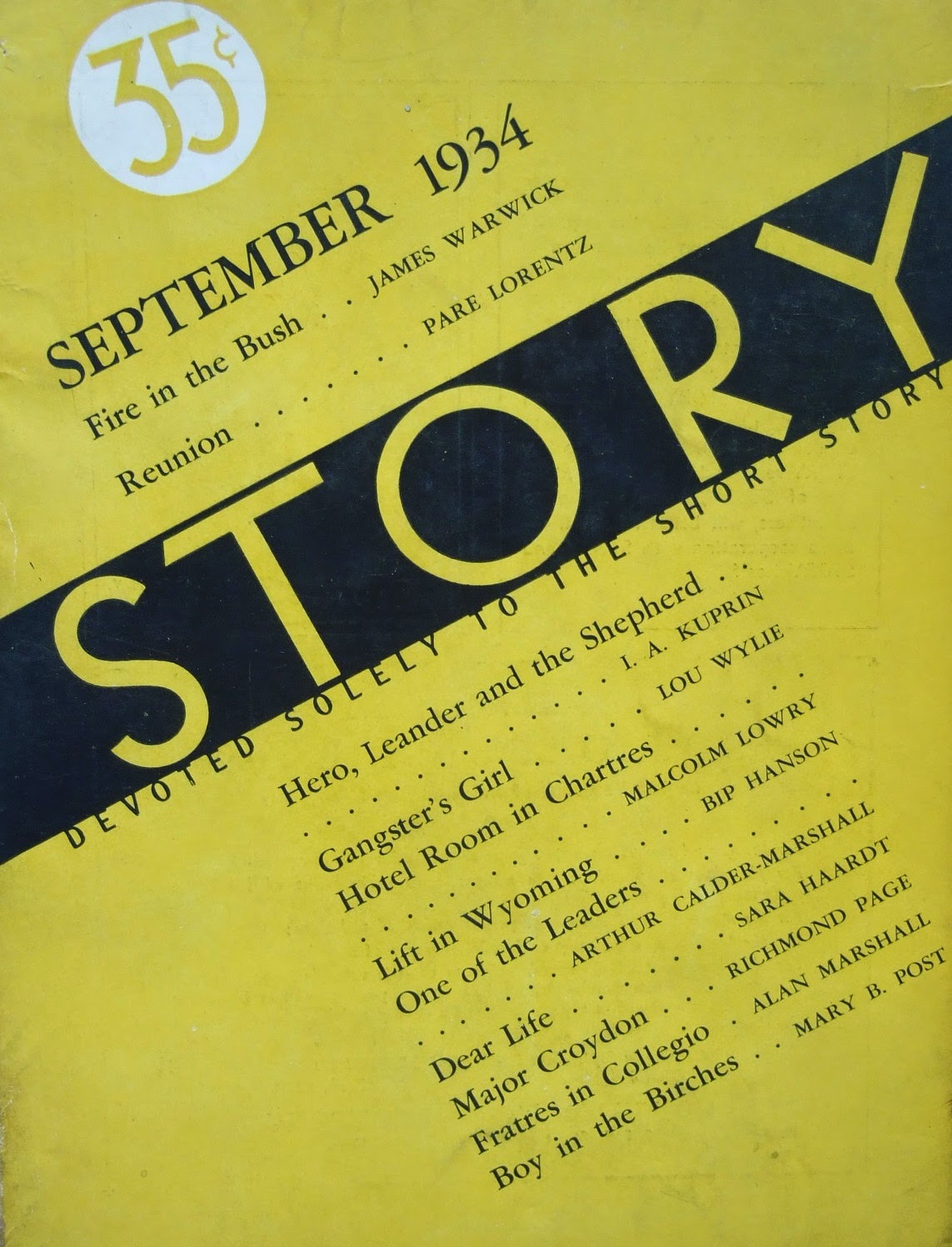 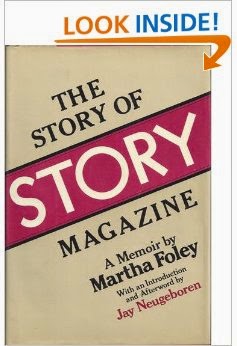 Incomplete as the account is, Foley had packed a lot of living into her first decades, beginning her memoirs with a reminiscence of lonely and abused childhood after her parents became seriously ill and had to place Foley and siblings with resentful relatives (or other surrogates), but loving the legacy of the library her parents had assembled, which traveled with the younger Foleys. Not long after high school, Alice Paul finds Foley doing some small tasks at the Socialist Party hq in New York, when coming over with other Women's Party activists looking for reinforcements to protest that antifeminist crusader, Woodrow Wilson, returning from Europe (particularly amusing when we consider how famously his wife would be the voice of the, and probably the acting, President in his ill last years (he is easily among our most overrated Presidents); Foley, Paul and the other protestors were jailed but not processed, and Foley's firsthand career investigating the corruption of the larger society had begun. She would be drawn into journalism, working with Cornelius Vanderbilt in Los Angeles (and serving as one of the key editors on CV's paper there), meeting Whit Burnett and moving with him to New York and then onto foreign correspondence for major papers in Paris and Vienna, and beginning to publish Story in the face of the early 1930s narrowing of the short-fiction markets, particularly among the more intellectual and arty generalist magazines (Mencken and Nathan's move from the fiction-heavy The Smart Set to the essay-oriented The American Mercury being a key impetus, another being the closure of the key experimental little magazine transition to fiction, rather than poetry, just before Foley and Burnett took the plunge). Meanwhile, Story would publish the first stories, and later work, of folks ranging from John D. MacDonald to J. D. Salinger, Zora Neale Hurston to William Saroyan, (almost) Ernest Hemingway and his inspiration, Gertrude Stein (neither of whom Foley was ever terribly impressed with as people) to (definitely) Nelson Algren (whom she liked enormously till his public rudeness about his affair with Simone de Beauvoir), Carson McCullers to John Cheever, Kay Boyle to Erskine Caldwell, Peter de Vries to Norman Mailer. While building this legacy, she developed long friendships the likes of fellow reporter and historian William Shirer and a banker turned writer/publisher who was going by Rex Stout (and introduced him to the model for Nero Wolfe...Foley suspects Stout modeled Archie Goodwin on himself).

And as incomplete as this review is under the current circumstances, most of this book is written in great good humor (with the necessary seriousness brought to many issues of the times, and nostalgia never allowed to go unchecked) and touches on the careers and Foley's interactions with many more folks than I cite here (hell, Neugeboren, in going through the notes and the completed majority of the manuscript, finds himself wondering what happened to such Foley discoveries as A. I. Bezzerides--apparently no film buff, Jay). Eminently rewarding, as well as sobering as one considers how Foley's late life was spent.

I was a loyal reader of Martha Foley's yearly anthologies for years. Today, not so much. Contemporary anthologies use the "kitchen sink" approach and include a lot of dreck.

There were those who tended to discount Foley's acumen, but I'm not among them...it didn't hurt that she was sensible enough, for example, to include fine stories by Theodore Sturgeon and Judith Merril in the 1950s volumes, when that wasn't the path of least resistance.

"The Man Who Lost the Sea" and "Dead Center" respectively.

I'm not quite as critical as you are of the current bugcrushers, but they do try to have a broad remit. Sometimes, and in some series, with better results than in others.