Below, the links to this week's reviews and citations As always, please let me know in comments when I've missed yours or someone else's...and, as always, thanks to all our contributors and to you readers...unsurprisingly, some thoughts about Robin Williams this week, and (more surprisingly) the second week running with an Another Dawn review.

And we'll also dedicate this week to the memory of Lauren Bacall.

Anne Billson: How to Spot a Goth Girl Heroine

Bill Crider: I Married a Monster from Outer Space  [trailer]

George Kelley: The Last Days on Mars; A Most Wanted Man

James Reasoner: This Property is Condemned 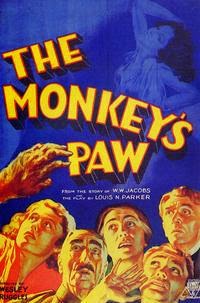 Jonathan Lewis: The Law and Jake Wade; Fog Over Frisco; Wichita; The Spoilers

Lucy Brown: The Stars Look Down

Patti Abbott: The Dark at the Top of the Stairs

Randy Johnson: The Immortal;  Little Rita of the West

Rick: The Hallmark Hall of Fame; The Pleasure of His Company

Stacia Jones: The Girl and Death; Another Dawn

Steve Lewis: Bad for Each Other

...And, from a 1986 American Playhouse (PBS)-sponsored adaptation of the Saul Bellow novella:
Seize the Day 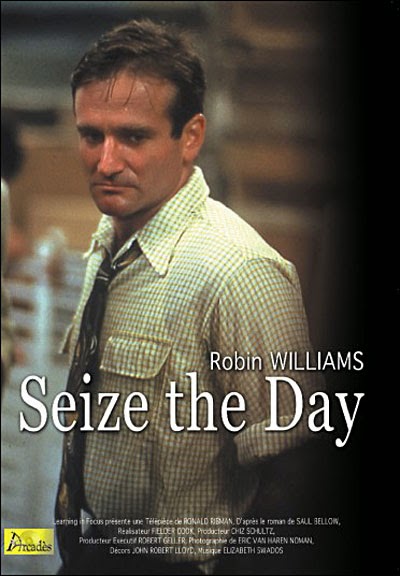 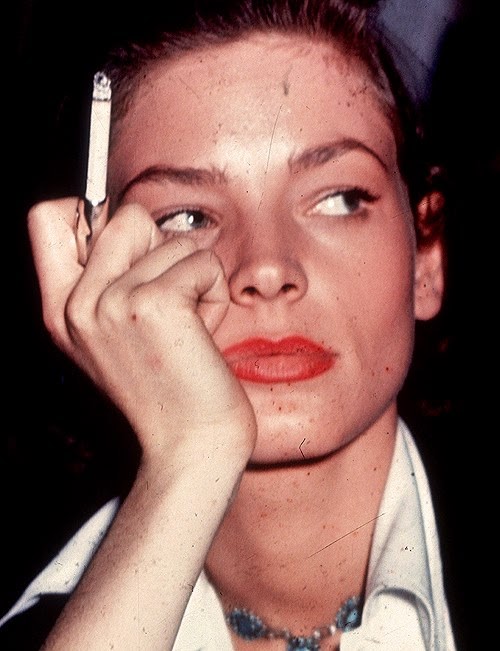 Nothing from me today, Todd. Apologies. I'm running in ultra slow speed today.

I know the feeling. I'm not quite in slow motion, but things aren't quite getting done as I'd like. Thanks for letting me know, Yvette (and Prashant).

Posted the last of the reprints on the film blog today, and it will be all new content from here on out! Since I'm focusing on lost films and silents, it should all qualify as overlooked.

Thanks, Kelly! Sorry, I shoudl've left myself a note about your firing up Film Dirt.

Inevitably a somewhat melancholy and forlorn air when we think about disappearing movie stars this day - a really terrific variety of posts you have brought together Todd, thanks for the education!

Too kind, Sergio...I simply point to the gems I see among those I've had reason to see (and try to keep up with!). Yours and all the rest here are providing the education!

(Accidentally posting above under my housemate's login.)

I wasn't trying to suggest that I should have had a mention this week. Just gearing up for the next one.

Nonetheless, the current reprinted inhabitants of the new blog are right up our collective alley...

Aww, well thanks.(By the way, I'm not stalking. I just keep the tab up while I slowly make my way through the links, just as with FFB.)

And comments in a conversation doesn't quite match the idiots haranguing Robin Williams's daughter via Twitter...however, if you start demanding more pictures of my family and explications of their mental health, you might have something to explain...cool that you go through them methodically.

Sergio makes a good point. It always surprises me when I see the Academy and the Golden Globe run a pictorial tribute to dozens of actors, filmmakers, and musicians who have passed on in a particular year. This year we already have Hoffman, Williams, and Bacall among the more notable entertainers. It's doubly sad when they die young.

Thanks for remembering Robin Williams' Seize the Day.

It was a fine telefilm, I thought.