Tuesday's Overlooked Films and/or Other A/V: new (and a few corrected) links

Below, the links to this week's reviews and citations As always, please let me know in comments when I've missed yours or someone else's...and, as always, thanks to all our contributors and to you readers...some thoughts about our recent losses (Shigeta, Attenborough) and those still with us, happily (such as Piper Laurie).

George Kelley: Sin City: A Dame to Die For 3-D

Iba Dawson: Talk to Me

Patti Abbott: A Walk on the Moon; Do The Right Thing

Randy Johnson: The Inspector (aka Lisa); Tutto per tutto (aka Go For Broke)

Yvette Banek: From the Terrace 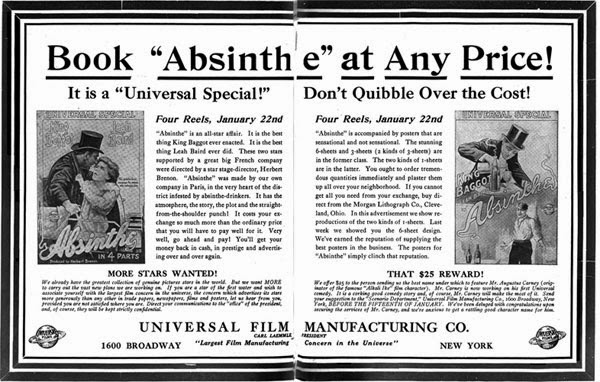 Todd, I have a post too, of a film overlooked in my part of the world. Hope it makes the grade. Many thanks

Yvette, Prashant--thanks, folks. No later (not as late as) me, Yvette...and of course the grade is achieved, Prashant!

A lot of doomed romances in today's round up Todd - fab!

Interesting point...perhaps it's the influence of the end of summer in this hemisphere...or simply that I'm an utterly he[pless romantic. (Perhaps the influence of the romances of various sorts project that John Grant is contributing to can't be discounted...I fear I might've missed the deadline to write up TRANS EUROP EXPRESS for that roundelay)(a film that both will and decidedly won't make a smashing double-feature with the eventual 50 SHADES film).

One thing I really need to do is to attend to getting the final repairs on my home desktop, because the odd flukes of these Apple laptops and "books" are no more charming as they go along (particularly not in re: Blogspot).