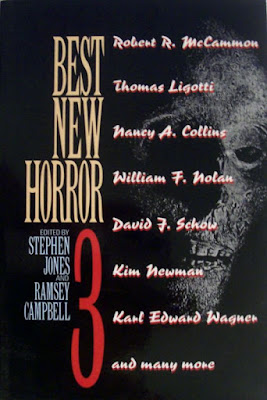 Hachette, which had purchased the UK firm Constable and Robinson and essentially made it an imprint of their previous purchase Little, Brown, have further gone on to announce essentially the extinction of the Mammoth Book line of anthologies, a quarter-century-plus tradition of mostly fine, fat anthologies of fiction and sometimes nonfiction (occasionally of photography and comics), for most of that period reprinted/co-published (on miserable paper, too often) by the now defunct Carroll & Graf in the US, latterly mostly by the Philly-based Running Press. This is distressing to me as a reader in greatest part because it means at least the dispersal of a fine set of annuals...Stephen Jones has found another publisher for his Best New Horror, and Maxim Jakubowski hopes to do likewise for his Best British Crime (formerly Best New British Mysteries) and Best New Erotica annuals...but also of a fine and diverse set of one-offs edited by Mike Ashley and the two annual editors and not a few others of note.

Somewhat reminiscent of how St. Martin's/Tor/Forge decided to shed Ed Gorman and Martin H. Greenberg's crime-fiction annual, and then the Ellen Datlow/Kelly Link and Gavin Grant fantasy and horror annual, while at least having the wit to retain the Gardner Dozois sf annual (which was reprinted in Britain as as a Mammoth annual)...Datlow found 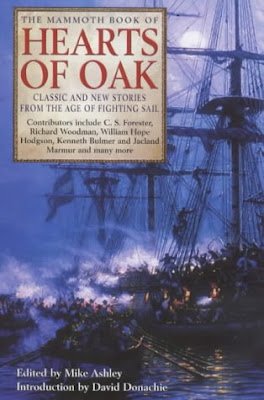 herself another publisher, doing a volume on her own, till that publisher became insolvent, leaving several annuals under their imprint to scramble for new publishers.

So, this time of changes casts me back to 1992, perhaps for no better reason than I was to take a job at a new Borders Book Shop in Northern Virginia in that year and among my first responsibilities was to take care of the small horror-fiction section in the store, which meant I also took care of the westerns and war fiction, no burden at all (Borders is probably the only chain store in US history to have had dedicated war fiction and labor studies sections in every outlet, at least in the heroic early years)...there were Mammoth Books in both those sections, as well...

The ferment of 1980s horror publishing, in the wake of the consistent best-selling status of Stephen King, Anne Rice, V. C. Andrews, James Herbert, John Saul and others as we entered the decade (including the remnants of the new Gothics so prevalent at the beginning of the '70s, beyond Rice and Andrews...and Thomas Tryon hadn't hurt, even as Ira Levin had been perhaps the first in his wave to get publishers to sit up and note the consistency with which his horror and horror-bybrid novels had been selling from Rosemary's Baby onward), was definitely thinning out in the early '90s, which had the disadvantage of less money thrown at horror publishing but also the advantage of somewhat less opportunistic publishing of anything that might ooze slowly down the wall when thrown at it to stick (apologies to those still pining for the novels of Ruby Jean Jensen and Guy N. Smith).  More of those who remained, even at such last redoubts as the interesting book line Dell Abyss, edited by Jeanne Cavelos (leading off with challenging novels by Poppy Z. Brite and Kathe Koja) were in it for the art, as much as possible...and the annuals of this year demonstrate that rather handily...

Some, like George Kelley, find unfortunate the tendency toward annual megabookery (even given that both the pioneering annuals in fantastic fiction from Bleiler and Ditky and from Judith Merril tended to be rather fat themselves, and the early likes of Christine Campbell Thomson or Dorothy L. Sayer's horror and suspense anthologies of the 1930s would easily run from five hundred to over a thousand pages--not so good for propping on the belly), but I'm still fond of the diversity of the three annuals published in the US in 1992, and their heirs today...it's notable that the veteran of the three annuals, Karl Edward Wagner's (listed third below) is the only one to reach out to not only a biker magazine (a subculture Wagner kept a foot in) for one of its contributions, but also to the sports-fiction little magazine Aethlon for a baseball story by the Canadian writer Edo van Belkom. The closest thing to a ringer in the Datlow & Windling volume is a 1967 story from Alfred Hitchcock's Mystery Magazine, and if I can dig out my copy to review, I might be able to say why it was included (newly collected in a book from the author, or otherwise seemingly lost and recently come upon by Ellen?--in comments, Matthew Davis notes the magazine reprinted the story in a 1991 issue, a regular feature I belatedly recall of AHMM in those years); Jones and Campbell pull a David Schow story from the music magazine Reflex.  But mostly, with perhaps a higher number of overlapping story inclusions than most years in these annuals, you see the continuing development of new and old writers, and not a few of these story titles will leap out at you if you've read in the fields at all over the last several decades...DAW Books were already thinning out their annuals by '92, having given up on on their Year's Best Fantasy Stories a few years before, and Donald Wollheim's own sf annual for his imprint had ended with his death in 1990, even as Wagner's would a few years later with his death.  Ramsey Campbell's story is in all three books, and not the least noteworthy here are the important early stories from Kathe Koja and Elizabeth Hand...and a key story from Alan Brennert.... 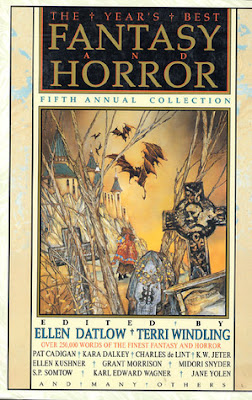 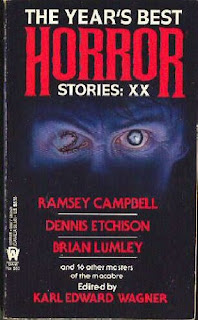 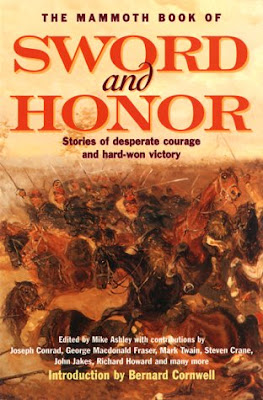 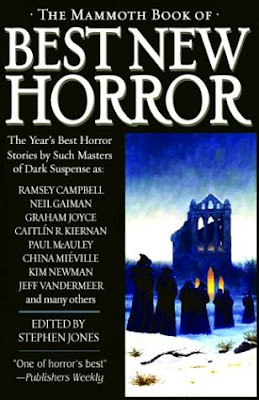 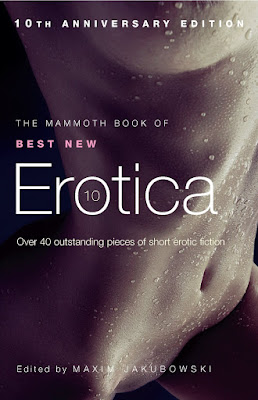 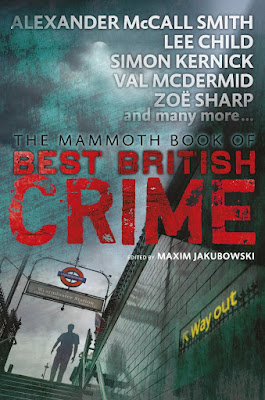 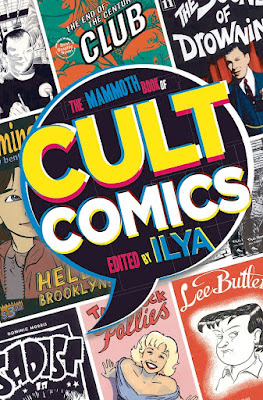 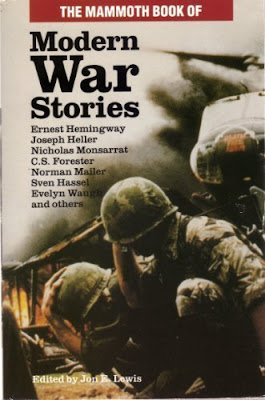 Read a lot of stuff over the years in anthologies edited by these folks.

Me, too, Charles. It's easy to miss them, too...but at least Ellen Datlow and Stephen Jones can continue to produce their annuals and singleton anthos...

Todd, love the covers of all these annals and anthologies, and especially that Cult Comics issue.

I used to faithfully read the YEAR'S BEST anthologies for SF, Fantasy, and Horror. But I've fallen helpless behind as the anthologies kept growing larger and larger (and less fun to read).

George, I definitely have sympathy as someone who hasn't Caught Up with the literature in more than thirty-five years...though i always want to err toward inclusivity...

Todd, thanks for the additions. I particularly like the covers of "The Mammoth Book of The Western," "Modern War Stories," "Private Eye Stories," and "The Year's Best Fantasy and Horror."

"The Witch of Wilton Falls" was reprinted in the June 1991 edition of AHMM which would make it contemporary with all the other stories in that year's "Best of".

Thanks, Matthew! That does give a sense of why it's included...now I'm curious if it was an AHMM reprint from a back issue (which I believe they were doing some in the early '90s) or a reprint from elsewhere...though the LOCUS citation does seem to suggest, as you can be read as doing, that it was a 1967 HITCHCOCK'S story.

What a great, encyclopedia posting! (BTW, I mean "encyclopedia" as a complement!) You've given me so much to ponder, and my "must read" list is growing.

BTW, Crimes in the Library, dead for a while, has been revived, and I hope you will find time to visit and comment every now and then.

Thanks, RT...and I'll see about taking you up on your kind invitation.