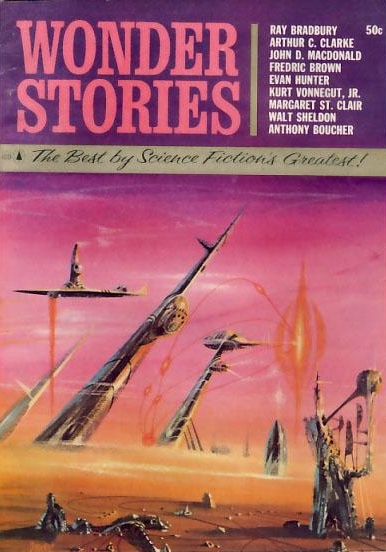 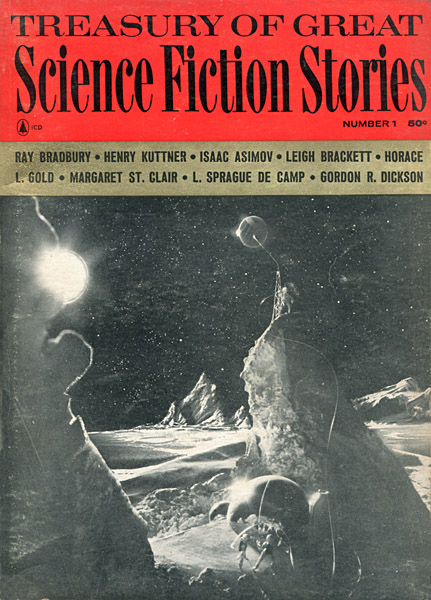 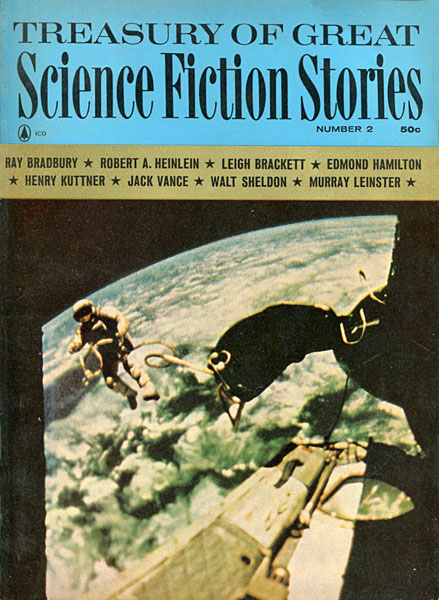 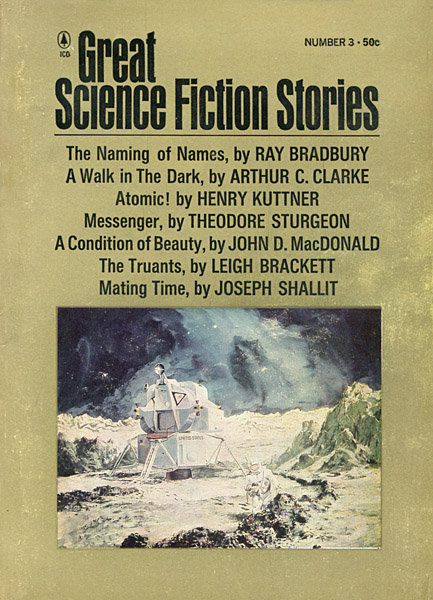 I also have a book titled THE ANNOTATED GUIDE TO STARTLING STORIES by Leon L. Gammell. It's Starmont Reference Guide #3, published in 1986. Probably pretty rare. It's 90 pages divided into two sections. The first part covers each issue, novel by novel and the second part covers the short stories in each issue.

Indeed...I saw where that's listed in the SF Encyclopedia Online as the third major reference for the magazine, along with the two anthologies (I suggested to the editors a year or so back that the Knight volume should be listed for both STARTLING and TWS).

These all look really great Todd - don't have any of these but, although I realise that is not quite the point, glad that many of the stories are available in other collections at least.

Saddest part might be, Sergio, how many of these stories aren't otherwise available. In these groupings, you get a sense of the source magazines...