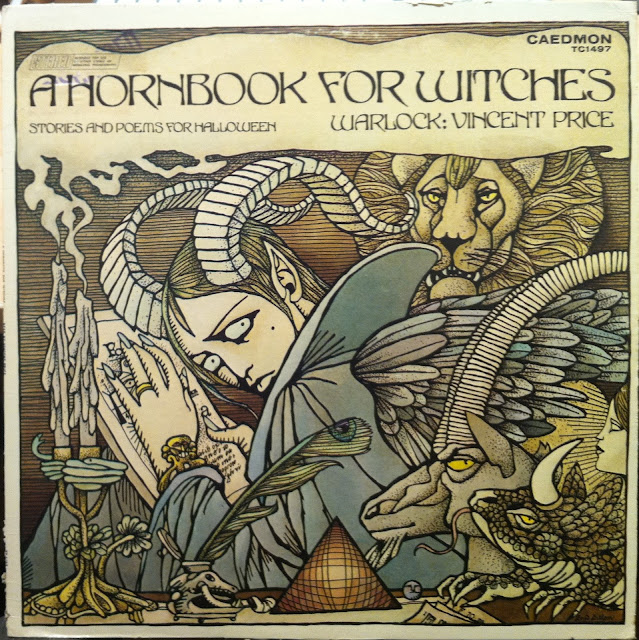 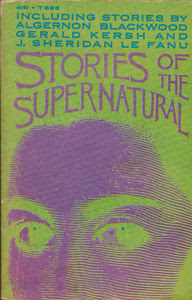 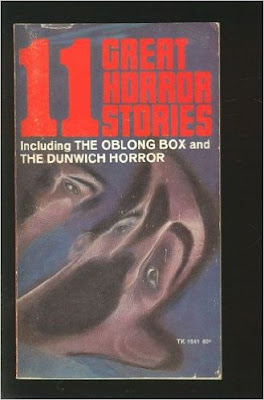 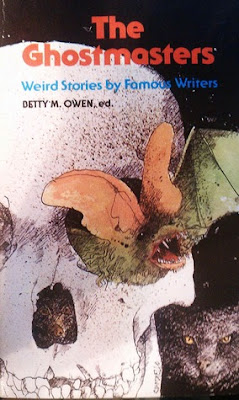 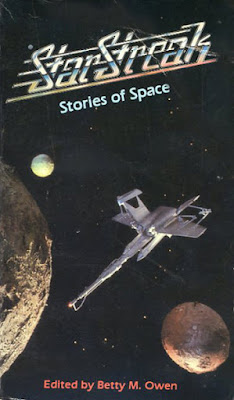 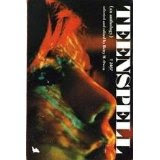 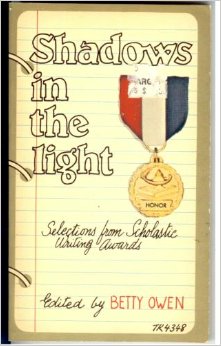 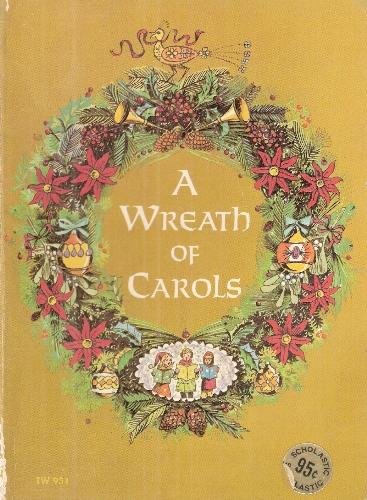 What a fascinating career she had Todd - thanks for all this great detail about her work. There can;t have been many female editors in the field at the time, I would guess, or am I being reversely sexist?

Thanks, Prashant--and further apologies to you and the other contributors for the delays!

Sergio--actually, editorial work has been, in the past century onward and at least in horror and related fields has been one of the relatively egalitarian playing fields...and particularly for those anthologies aimed at younger readers from at latest the 1960s onward, if anything most of the editors were women (Helen Hoke, Manley and Lewis, Kathleen Lines and many others). Fiction editing is probably a majority-female field across the board now, but women have rarely if ever been shut out at least since the pulp days...with Dorothy MacIlwraith at WEIRD TALES (and SHORT STORIES), Mary Gnaedinger at FAMOUS FANTASTIC MYSTERIES and its stablemates, and folks such as Lila Shaeffer and Bea Mahaffey in key positions at other magazines publishing fantasy and horror...and Daisy Bacon editing DETECTIVE STORY as well as LOVE STORY for Street and Smith...

Never knew about Betty M. Owen, Todd. She opens a new world of horror and weird fiction for me.

That would surprise me a little, Prashant, as she doesn't dig too obscurely for most of the inclusions in her books...but I forget at first how haphazard your exposure gets to be, since you're reading most of your materials from what has been posted, usually legitimately, on the web...and that is almost all material that has had its copyright lapse. Not the best way to get a well-rounded view of any literature, but an interesting one, particularly when driven by practical necessity.

True. Without the internet I wouldn't have known about half the writers I do now, especially in sf, horror, and fantasy genres. The web has been a revelation.

But you get to see more scraps that central work, too often, that way. Not that the relatively random nature of such posts doesn't include a lot of fascinating and unfairly obscure work...but it means you've not yet seen most of the best work.

And, in reply to Sergio above, I refer to Lila Schaefer, but misspell her surname. (She worked with Ray Palmer and Howard Browne on Ziff-Davis magazines around the turn of the 1950s, and apparently avocationally aided and encouraged a young Anne McCaffrey in the latter's student days.)

Another superb compilation, Todd. Thanks!

Re: Ed Walker. I've enjoyed his BIG BROADCAST for years on WAMU. His longevity on and enthusiam for radio is praise-worthy, from the "Joy Boys" days in college with Willard Scott until his final broadcast. When WAMU announced that October 25 would be his final broadcast and that he was retiring I was a bit surprised. When he died the following day, I was saddened but a part of me thought, "How fitting." The end of an era.

Even before the Joy Boys, which I think was after graduation for him, he was apparently the first blind student to matriculate at American University, and part of the group that established the first radio station at AU, WAMU-AM (which, if it exists at all, is presumably low-power), which was parlayed a decade later into WAMU-FM. Walker was in and out of WAMU in the '70s while doing the Joy Boys at the NBC station (WRC I believe, eventually WWRC after sale in the '80s). WRC was also the home of Joel Spivak's show in the 1980s, a guy who apparently didn't have the best of relations with his father, Lawrence Spivak of Mercury Press and MEET THE PRESS.

Walker was in as host almost as long as the founder of the umbrella package, who also had to step back due to ill health after conducting the show from 1964 to Walker's slow replacement of him around the turn of the 90s. I suspect he wanted to hear how his final episode sounded, as he was succumbing to cancer...remarkable how such things can go...THE BIG BROADCAST is as old as I am, started only two years after CBS finally cancelled SUSPENSE and YOURS TRULY, JOHNNY DOLLAR on the radio network, and nine years before starting THE CBS RADIO MYSTERY THEATER...