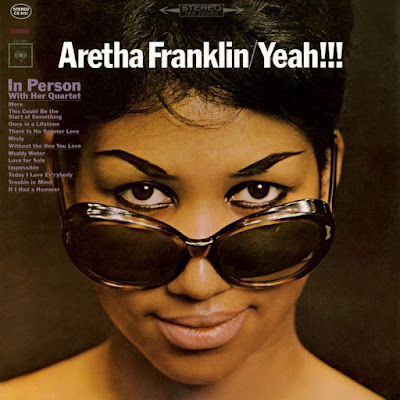 Part one here.
I'm 51 now, so it seemed fair to take a slice from the middle of the half-century-old chart.


Pop Album Chart continued:
51. Chad and Jeremy Before and After 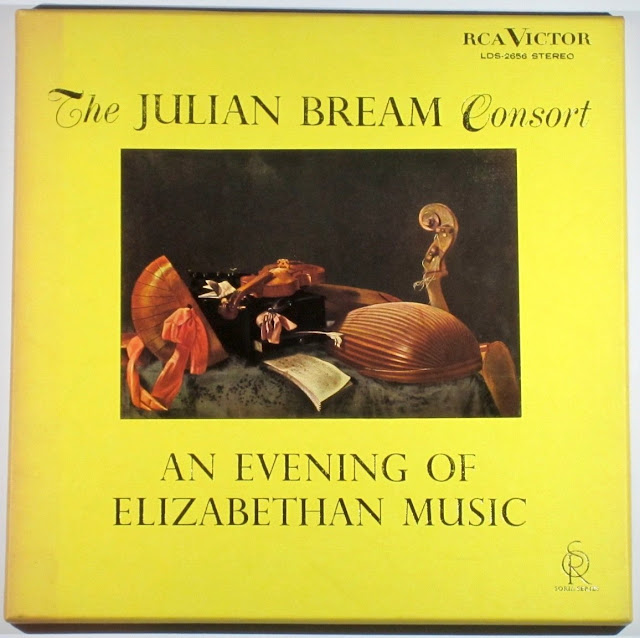 And since the Kohon Quartet's recording isn't posted, here's the Emerson Quartet


4. The Return of Roger Miller


2. Billy Stewart I Do Love You


5. Billy Preston The Most Exciting Organ Ever


9. The Miracles Greatest Hits from the Beginning 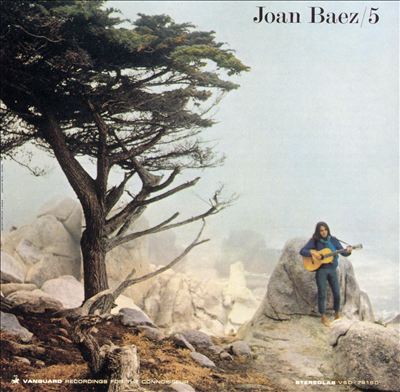 I don't own any of these, either.

This surprises me, but only a bit...over the years I've had copies of the Byrds, Stones, Dylan, most of the Beatles songs on UK releases, much of Hermits on a 50c copy of a best-of, the Franklin, and other, similar compilations of the Bach, Beach Boys, Miracles, Cooke and Four Tops sets (Motown always knew how to repackage)...but only four of essentially the same LPs and/or their CD descendants (MR. TAMBOURINE MAN the only one on both)(though the ANTHOLOGY LP of the Miracles pretty much subsumes FROM THE BEGINNING).

Don't it always seem to go
That you don't know what you've got
‘Til its gone.

Kind of a recurring theme, and for a reason...

I like a lot of these. I've always enjoyed bossa nova and Getz\Gilberto is the most famous example of a fine genre but I've always had a little trouble getting into it in a big way because of the language barrier. I know that's closed mindedness on my part but I can't help it and I didn't think it was worth taking a course in Portugese just to enhance my enjoyment of it but overall bossa nova is fine jazz.

Charlie, I've never needed to have the lyrics translated for most songs in foreign languages, though it's nice to know what they're singing about...I've been known to learn songs phonetically...in Hawaiian, Hebrew, and a few other languages (Miriam Makeba nudging the Weavers in the variety of half-learned lyrical sounds).

Richard, I'm not too surprised, but still impressed, that you'd have all five of the chamber albums...I'd probably have the Roger Miller if the most famous song on it wasn't so omnipresent, and I certainly like the Buck Owens record.

Sergio--if only CBS took such care with her repetoire and general presentation...not trying to force her to be the new Dinah Washington and letting her be herself, as her best soul records at CBS ("Take it Like You Give It" or "Soulville" or, to a slightly lesser extent, her covers of "If I Had a Hammer" or "Trouble in Mind" on this record) are on par with her classics recorded shortly after at Atlantic...even the audience sounds and club setting for this record were fabricated. But I don't think she ever had a better LP sleeve, indeed.