One of the books I learned to read with (along with Dr. Seuss and Gyo Fujikawa and Little Golden Books): compiled by Oscar Weigle 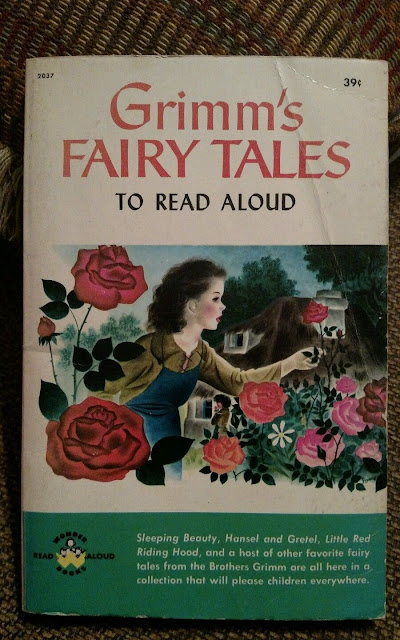 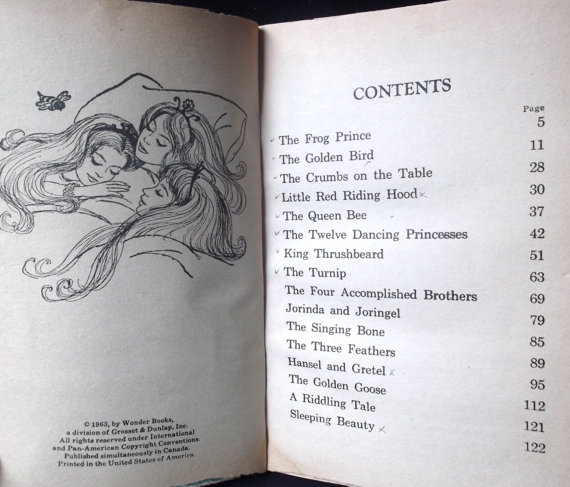 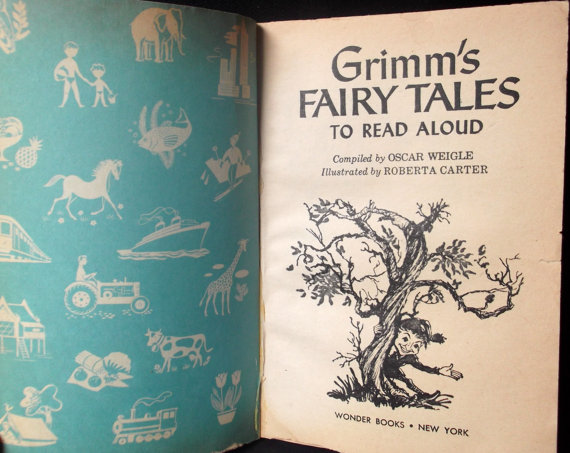 edited by Wilhelmina Harper, borrowed from the elementary school library in first grade: 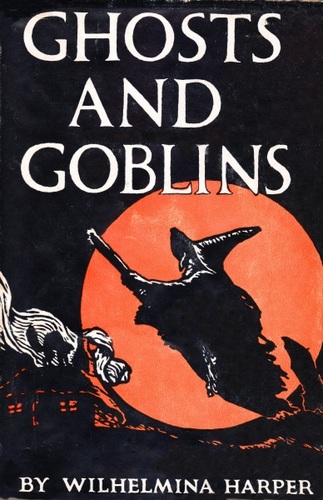 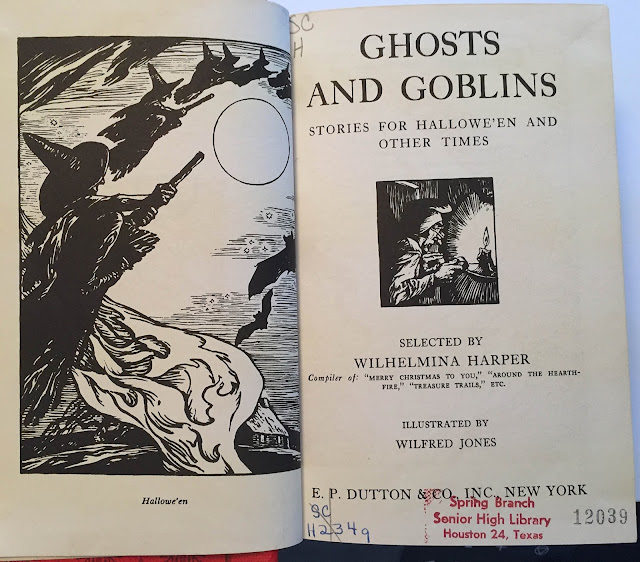 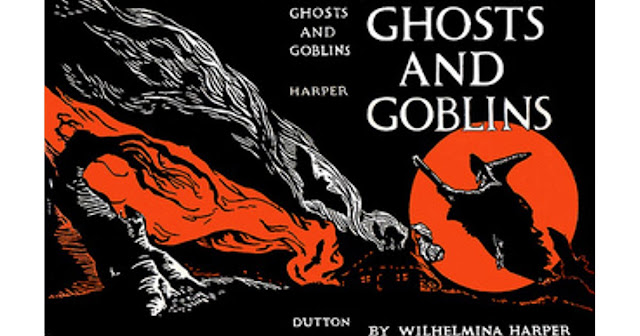 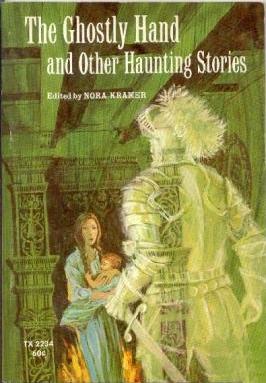 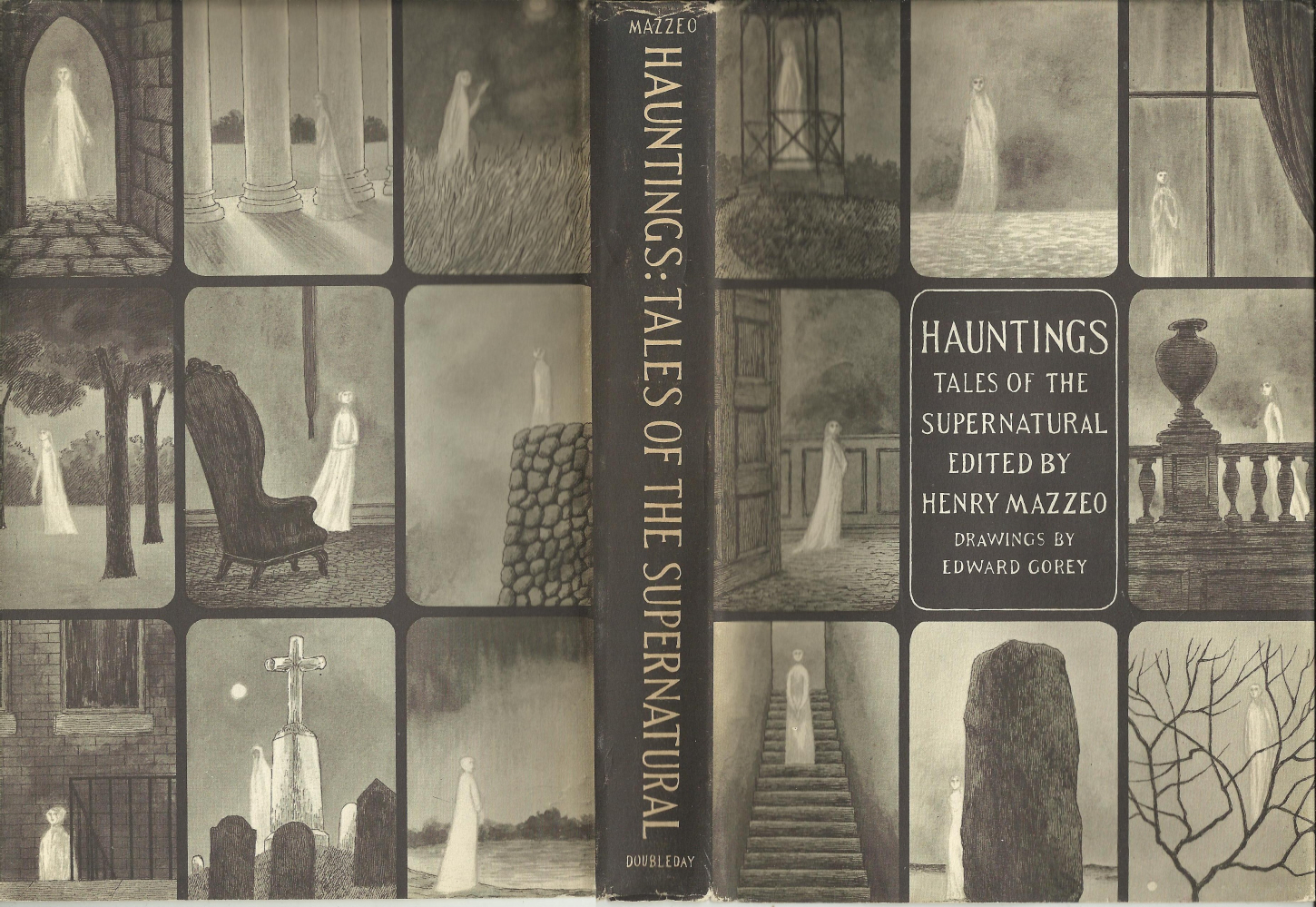 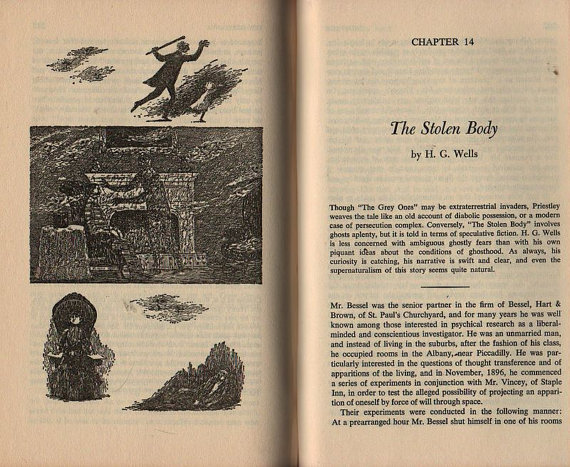 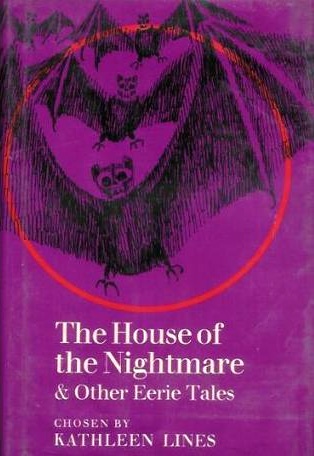 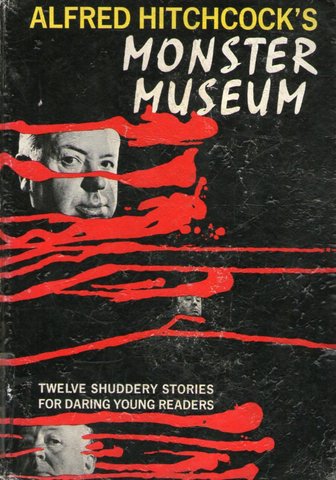 and then onto Helen Hoke and Son Manley and Gogo Lewis and certainly quite a few more Robert Arthur, Harold Q. Masur and other Hitchcock-branded books, and several more from Betty M. Owen...and Gerald Page's annual The Year's Best Horror Stories...
Posted by Todd Mason at 10/29/2017 01:48:00 AM

Thanks for jogging my memories, Todd. I've read most of these. For me, the early key horror anthologies were ZACHERLEY'S MIDNIGHT SNACKS and ZACHERLEY'S VULTURE STEW, followed closely by the Basil Davenport anthologies from Ballantine Books and Don Wollheim's THE MACABRE READER and Groff Conklin's IN THE GRIP OF TERROR.

The Ballantine abridgment of Davenport's TALES TO BE TOLD IN THE DARK was one of the first older paperbacks I picked up secondhand...sometime in the last decade or so I picked up THE MACABRE READER, and some other Wollheim and Conklin anthologies (such as the latter's THE SUPERNATURAL READER), though still haven't stumbled across a reasonably-priced copy of the John Zacherle books.

Still have my copy of Ghosts and Things.

It really was Everywhere for a couple of decades.