FRIDAY FRIGHT NIGHT: E PLURIBUS UNICORN by Theodore Sturgeon; NINE HORRORS AND A DREAM by Joseph Payne Brennan; (HORROR STORIES FROM) TALES TO BE TOLD IN THE DARK edited by Basil Davenport

Friday's Forgotten Books, the 26 July 2013 Links, and: E PLURIBUS UNICORN by Theodore Sturgeon; NINE HORRORS AND A DREAM by Joseph Payne Brennan; (HORROR STORIES FROM) TALES TO BE TOLD IN THE DARK edited by Basil Davenport 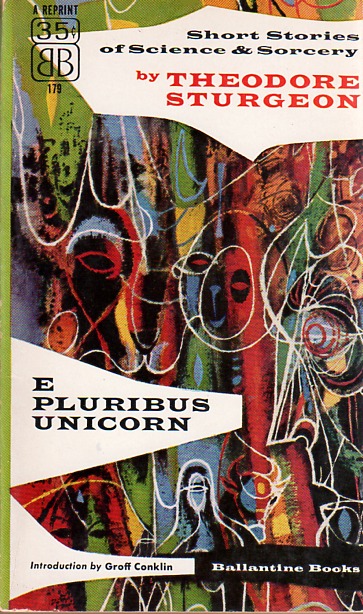 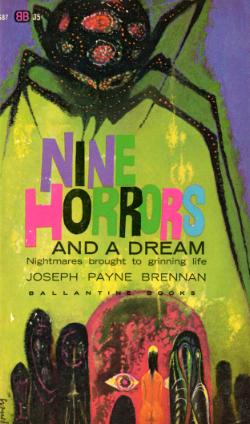 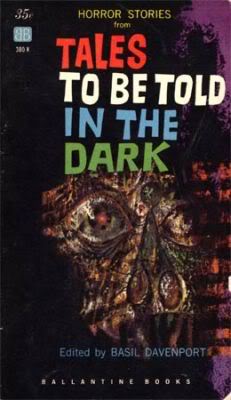 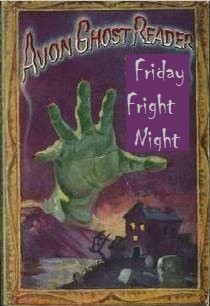 
Three great paperbacks that, back in the day, helped warp me into the person I am today. Thanks, Todd.

The Ballantine horror line, of which the Sturgeon wasn't really a part but could've been, was probably not the first horror line anyone had tried among larger general-interest publishers, but it certainly was early and impressive. I also was reading most of this fiction, and the Davenport volume, early in my reading as well.

I had forgotten how striking these covers were, but your post, Todd, brought back memories of standing in Kroch's & Brentano's on Wabash Ave. in Chicago looking at E Pluribus Unicorn. So great to see these again. As always, thanks!

Thank you, Paul. I've encountered non-fans of Richard Powers's illustrative (and other visual) work, but I don't sympathize with them thus.