Apparently to roll out at the end of summer...at a century note and a half, but still by me necessary... 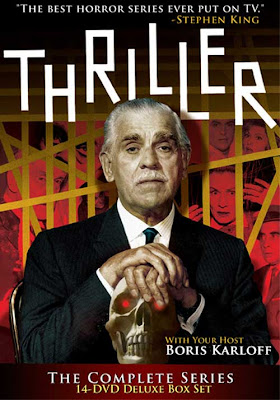 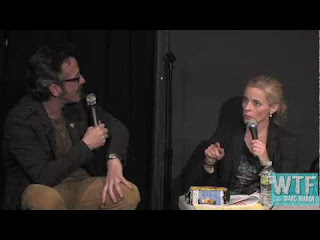 Meanwhile, among the podcasts I'm most likely to listen to on its semi-weekly appareance is that of comedian and former Air America commentator/host Marc Maron, WTF and on his schedule for Thursday's episode is an hour or so of conversation with Maria Bamford, as Maron and Bamford carpool back from MaxFunCon to Los Angeles. My goodness. (I'm sure I would've enjoyed being at MaxFunCon, if I could've taken the time off and enjoyed sleeping in dorms.)

I didn't know this was coming out. Will have to check it out.