a handful of Bok cover illustrations (and a Wesso)


Featuring stories by founding editor Frederik Pohl ("James MacCreigh") and Robert Heinlein ("Lyle Monroe") and Pohl's fellow "Futurian" Walter Kubilius...and such older hands as Neil R. Jones and Ray Cummings. Not on the cover: Robert Arthur, "Futurian" Richard Wilson, and one Joseph Gilbert, who published a handful of stories, along with two "Probability Zero" tall-tale humor pieces, in a range of the sf magazines publishing in the early '40s. The human figures are definitely not Bok-ish...but the flying lizard creature strikingly resembles Bok's kind of creature...presumably, Wesso's, as well! (Bok might've taken more care to have the door fit into its jamb...) 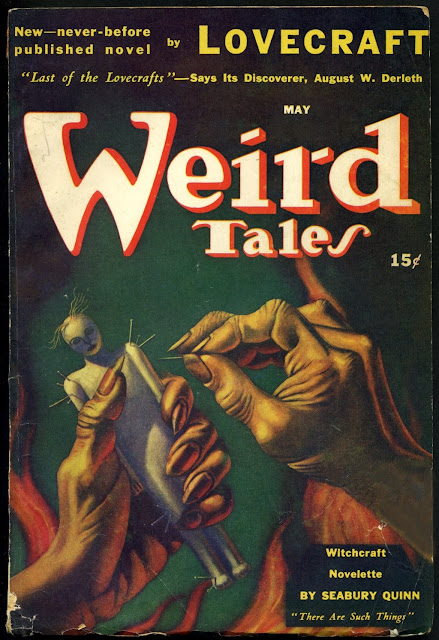 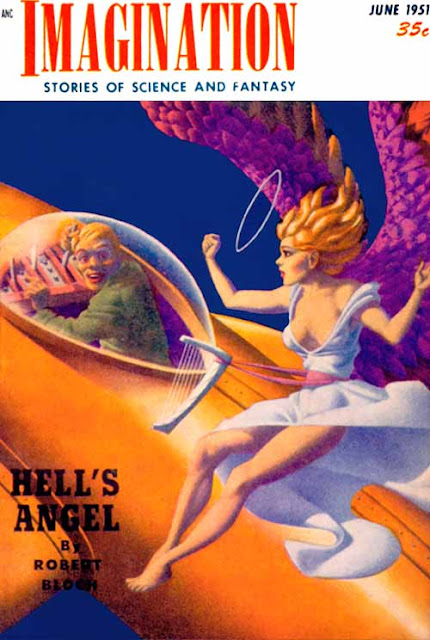 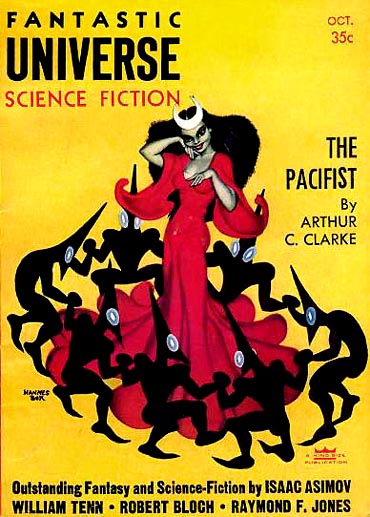 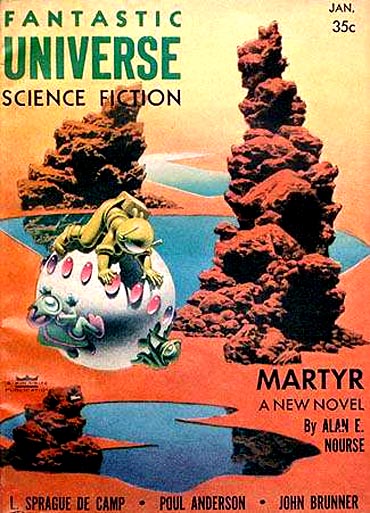 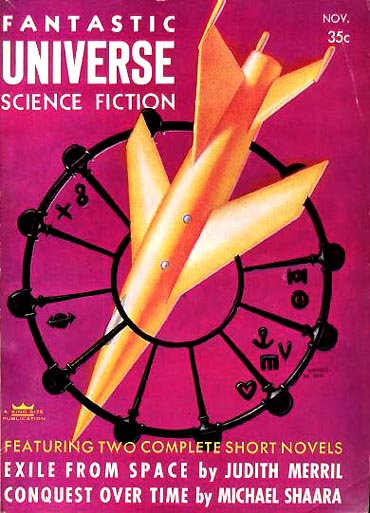 A big book has recently come out on Bok. Published by Centipede Press it is available from amazon: HANNES BOK: A LIFE IN ILLUSTRATION.

Indeed...the Amazon discount makes it almost affordable. But it might well be worth the price...Centipede does good things expensively.

Lovely covers. They have some for sale at our local library here from Issac Asimov Stories but they pale in comparison.

There've been some striking covers over the years on ASIMOV'S SCIENCE FICTION magazine (and not a few mediocre ones), but Hannes Bok was one of the most distinctive of visual artists to work in the field (someone I was reading the other day compared him to Maxfield Parrish, but while this is true of his palette, as Damon Knight noted decades back there was something very distinctive about how Bok would remake human (and some other creatures') anatomy to suit his purposes. Bok (a psedonym) not a bad writer, as well (Knight's own illustration rather resembled Bok's).

Love Bok! I have a copy of that issue of Weird Tales, one of the few I own that will never sell.

I tend to post my FFB around 10 AM so here's the link in case you didn't catch it in your first gathering: The Black Camel by Earl Derr Biggers

Yep, got yours, John, thanks...it's those folks who are less weekly that are often harder to keep up with...

Great covers and cover art, Todd. I have Robert Bloch's "The Black Brain" (under Tarleton Fiske) sitting on my hard disk for a couple of months but I haven't read it yet.

Well, as you might guess, Bloch didn't do too much of his best work under pseudonyms...but most of his Thorne Smith-style fantasies are pleasant and funny.