8/64: Some fiction magazines on the newsstands:

Constant readers could see this (almost Pinterestesque) post coming down the garden path...the various US and UK essentially-fiction magazines that would be on the newsstands in August, 1964...mostly cover-dated "September" but potentially a few stragglers, and some irregularly issued or quarterly or annual magazines that would have further-out dates. But this is a kind of pop-cultural anthropology which is dear to my heart, so I beg indulgence...and they can make quite a sight, even when (as with the crime-fiction magazines) hardly anyone tried too hard to make it pretty... 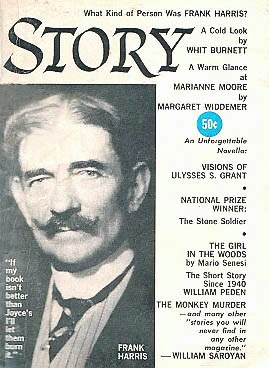 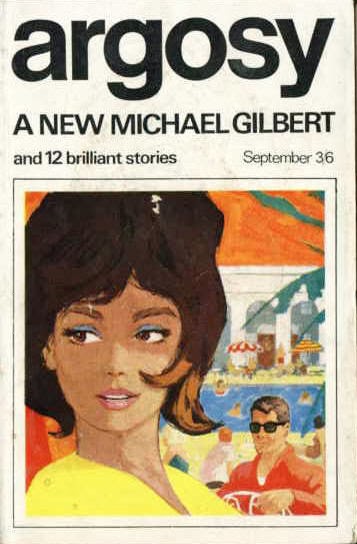 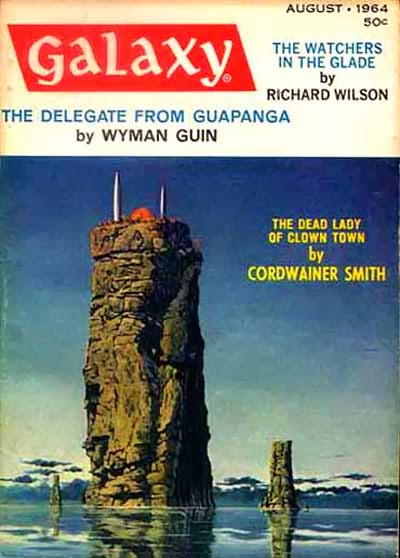 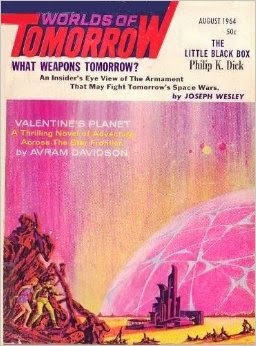 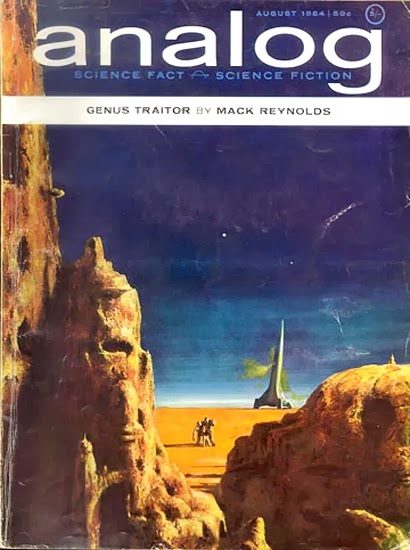 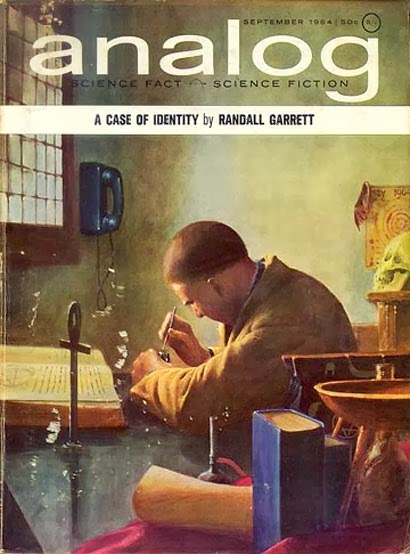 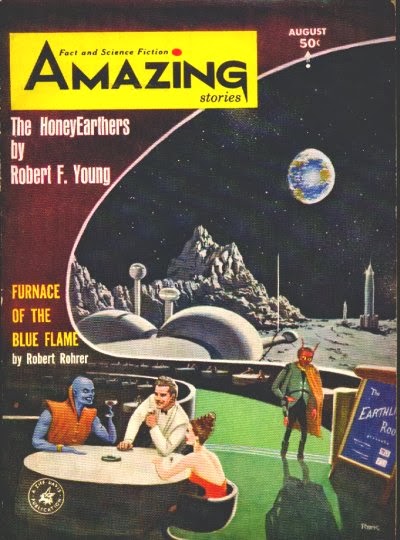 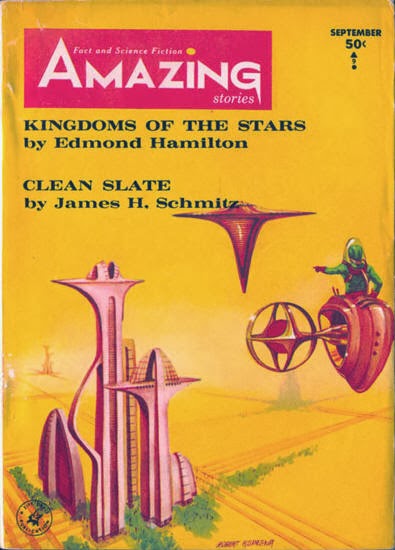 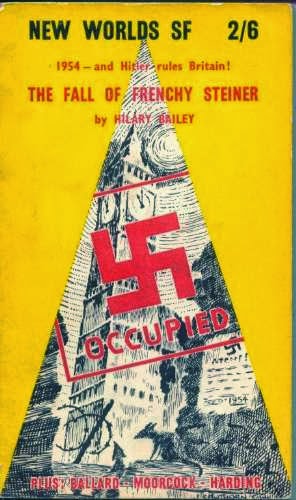 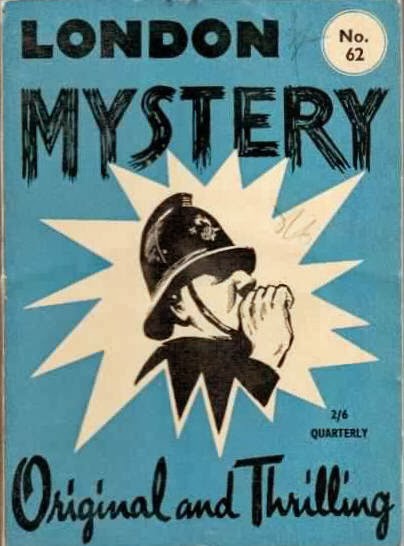 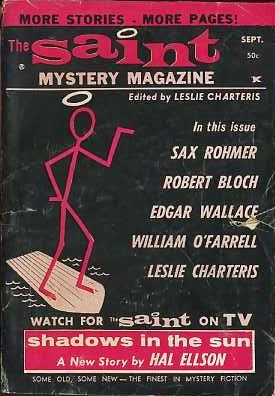 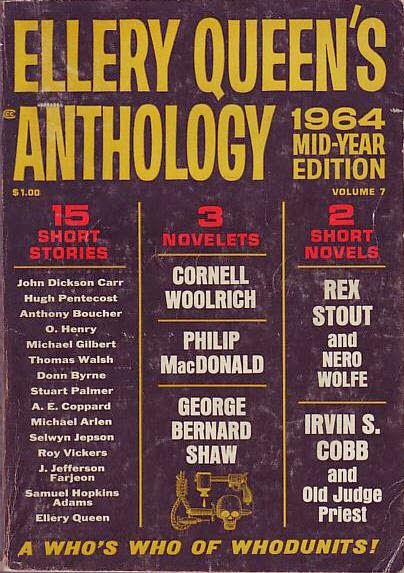 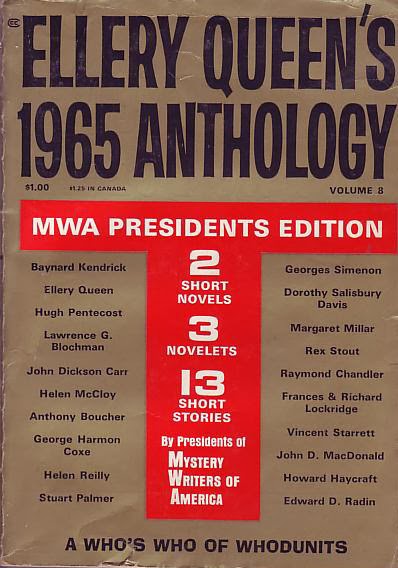 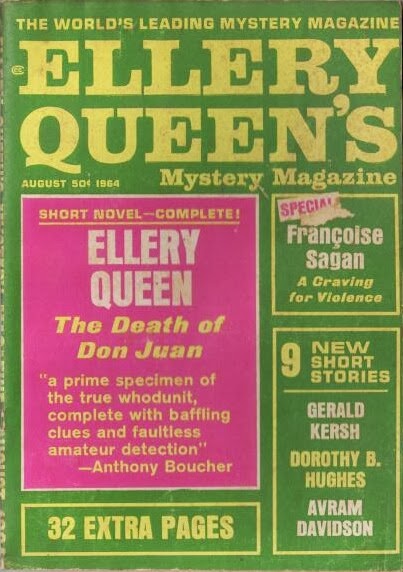 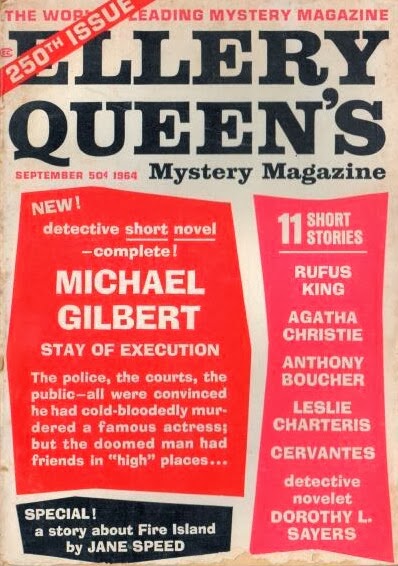 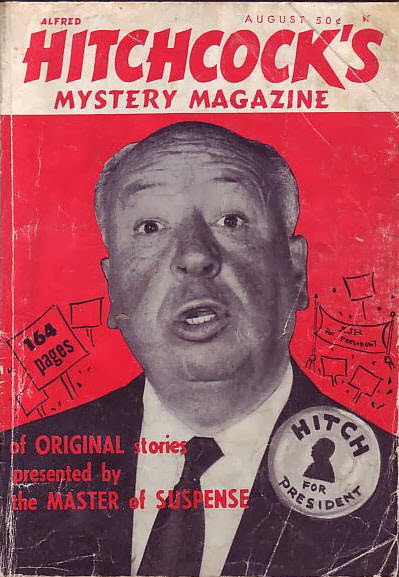 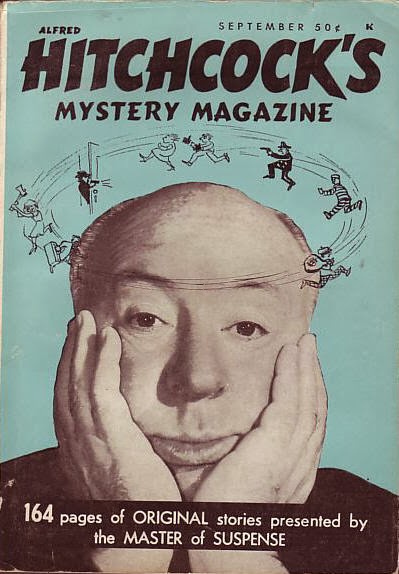 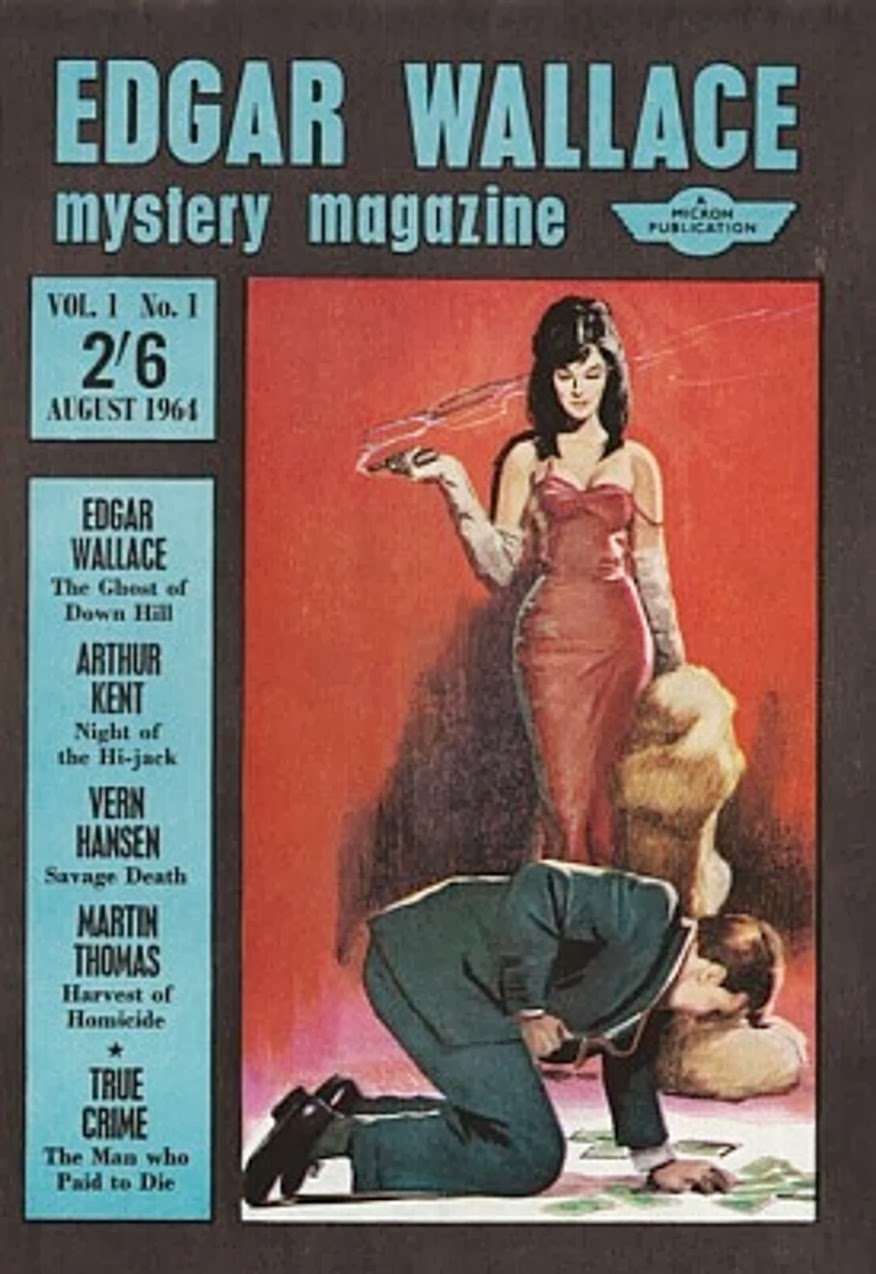 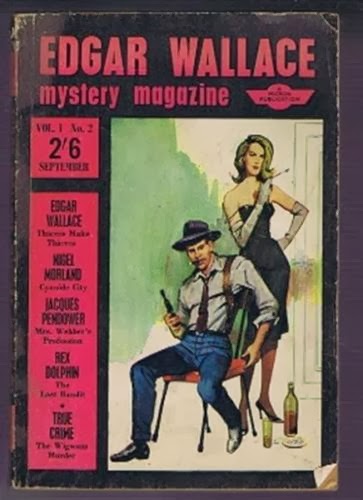 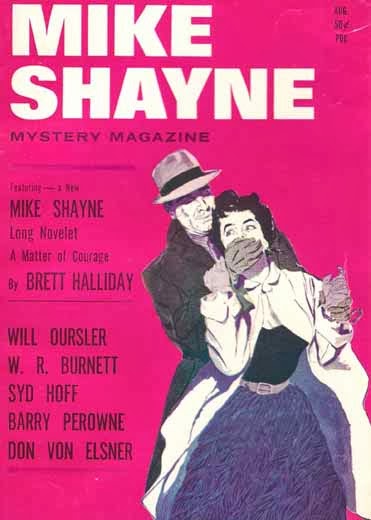 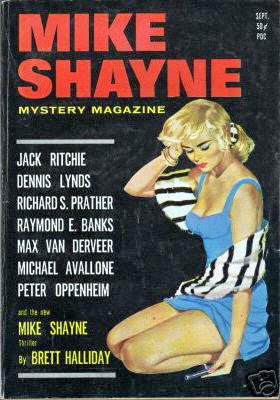 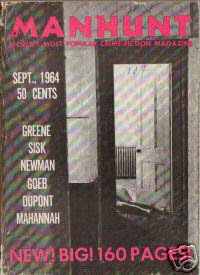 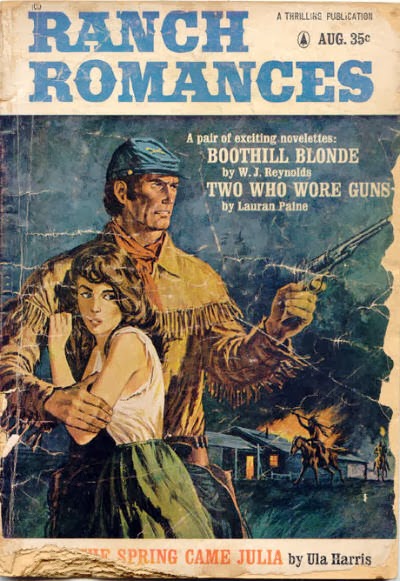 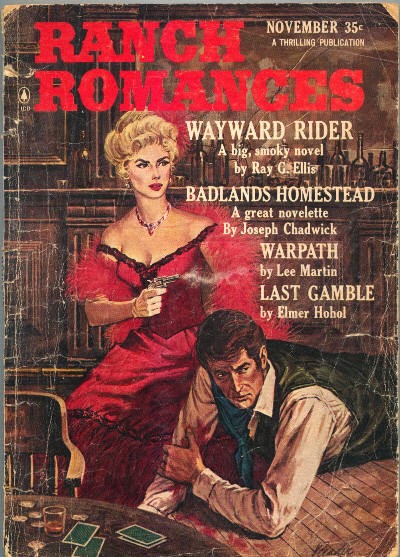 And, of course, I'm cheating by leaving out all the "true" confessions and "men's sweat" magazines that were wholly fiction, or close enough...but I think I'll forgive myself...most images here are courtesy of Galactic Central's captures...
Posted by Todd Mason at 2/17/2014 12:22:00 AM

FARNHAM'S FREEHOLD by Heinlein may be in the running for most disappointing novel by a major SF writer. I remember reading it in IF back in 1964 and the memory still won't go away. Dreadful.

Editor Frederik Pohl made no bones about taking it for no other reason than it would draw readers to IF. I attempted to read the paperback, and the concentrated sexism, agism and obvious self-regard displayed by the Heinlein stand-in among the characters in the opening chapters was so off-putting that I never got to the apparent racism that tends to throw even non-fanatic Heinlein readers later in the novel.

wonderful stuff, thanks Todd - love that juxtaposition of the two Argosy covers especially!

Thanks, Sergio...interesting how the August cover has a look that could've easily be applied on a current project today, with perhaps only a bit less intake of breath on the part of the dull-witted.

This is terrific stuff, Todd. The next best thing to holding these magazines in my hands.

Well, it gives something of a sense of them...and there are scraps of several on the web...thanks!

Again, that Analog 1964 AUG cover has always been one of my favorite cover arts. Sweet page here! Excellent overall.