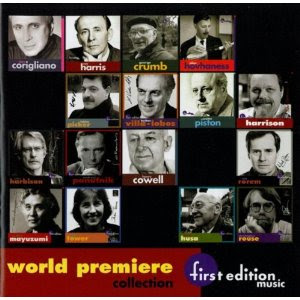 The Louisville Symphony Orchestra came up with a wonderful win-win idea, particularly for a professional orchestra in a small city in the 1950s...let's commission new works in the "classical" tradition, and release them on our own label, First Edition Records. And certainly every public library with a decent record collection had to have them (as they were an impressive series, well-reviewed and selling reasonably well, in a subscription series to many). That's where I found them, and through them the work of Lou Harrison, Alan Hovanhess, and a raft of others, many relatively unrecorded by others even yet. They, up through the '70s, had uniform white covers, since they felt that what record-store sales they'd get would be furthered more by being part of the series than by the utter novelty of their content, but for the cd reissues and repackages they've spiffed up the covers a bit...in fact, First Edition was rather slow in moving over to cd issues, and I'm not sure to what extent they are taking advantage of MP3 sales, but I'm glad to find at least a somewhat representative selection available on Amazon, for example. 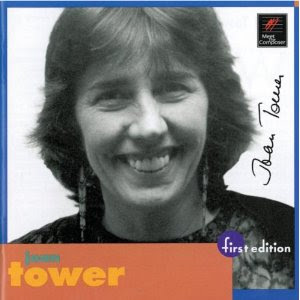 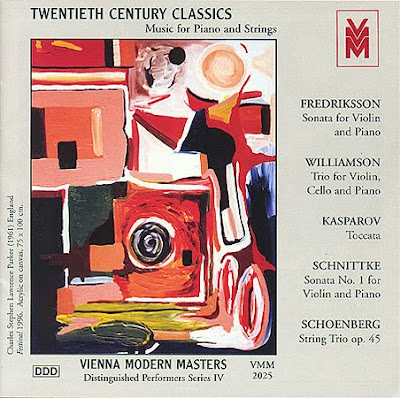 Vienna Modern Masters, headed up by composer Nancy Van de Vate, has been reaching for an intenationalist variation on the First Edition formula since getting going in the 1980s, and their Music from Six Continents series (cruelly snubbing Antarctica, unless of course one faces the fact that Eurasia is one continent) has helped introduce me, at least, to another wide array of composers and impressive performances...I'm particulary prone to return to their Penderecki recordings, and Van de Vate has ensured that she herself is well-represented here...which is fine, as she's not too shabby, herself. (I suspect that it is almost as much a budget as self-promotion measure...she might well be waiving her own royalties, in these tough times.) They were formerly distributed in the US by the fine small label Albany Records, which also distributed the New Albion release of the suite inspired by Rudy Rucker's autobiographical novel All the Visions, Like a Passing River (a partial concert performance of the title song can be heard starting just before the twelth minute of this video), and released on its own ticket at least one opera based on Ray Bradbury's Mexico stories, The Lifework of Juan Diaz...but now seem to be working on their own in US distribution (given the lack of brick and mortar retail outlets, not too surprising...Borders and B&N are probably the biggest surviving record-store chains in the US now). Happily, all the initial VMM discs are still in print, and the latter-day selections I haven't yet picked up look interesting and worth the listen. 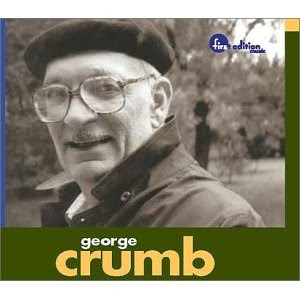 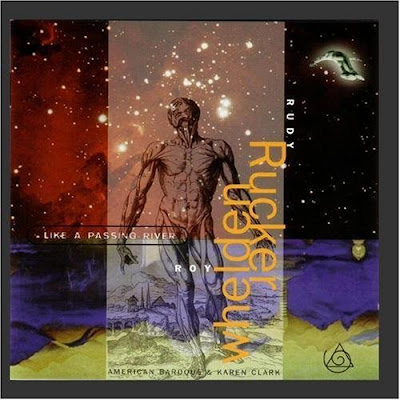 Wow. Hi-brow. I like this stuff, but it takes about six hearings before it sinks in enough for me to really appreciate it. I don't always have the patience.

Well, some is more accessible (at whatever brow dimensions) than others...one of the songs of the suite LIKE A PASSING RIVER is a doowop song...and most of the most "difficult" stuff can still be pretty exhilerating at first hearing, as with much of Penderecki. The "Threnody," for example...http://www.youtube.com/watch?v=FfBVYhyXU8o

Which, of course, leads to the inevitable mashups...the "Threnody" as soundtrack to the Care Bears...

or hit the link on my initials.

Wow, what a great project! I never heard of it but that's cool. Bonus: "Threnody" -- a word I learned from reading Angela Carter.

Yes, threnody doesn't come up in casual chatter nearly often enough. I assume the project you hadn't heard of was setting the Care Bears to Hiroshima-victims-remembrance music?

It has made me fear the Care Bears.

Well, then SOMETHING valuable came of this.