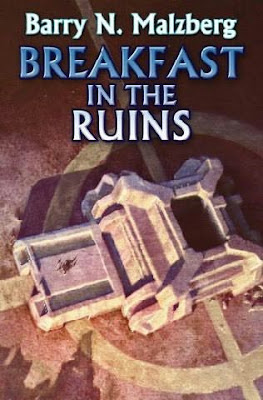 from an interview posted 13 October at Locus Online

I did a body of work which represented my best possibility, and some of that could not have been done by anyone else. [Critic, fiction-writer, editor and writing teacher Algis] Budrys could have done [critical volume] Breakfast in the Ruins better, but he didn’t do it at all. Phil Klass [who wrote most of his usually sharply satiric sf as "William Tenn"] could have done Herovit’s World better, but he didn’t. And I think it had to be done. 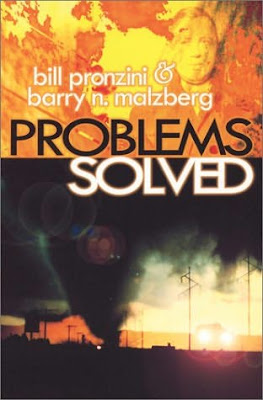