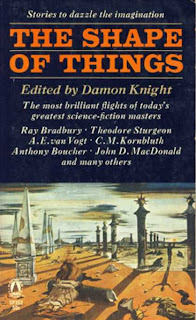 Almost five years of blogging here, almost 400 posts, almost 60K pageviews since May 2009 (for some reason, that's when Blogger started tallying). So, here's a post that will just grow, I suspect...

Fiction magazines that have had anthologies abstracted from them: 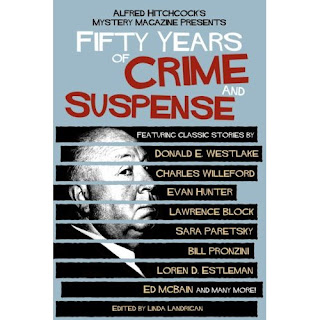 Beat to a Pulp
Beyond
Black Mask
Botteghe Oscure

If (aka If: Worlds of Science Fiction; aka Worlds of If) 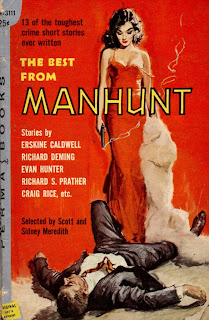 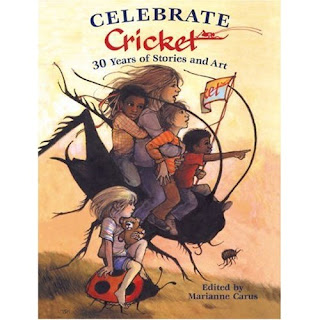 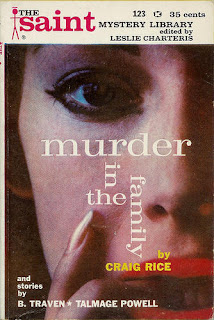 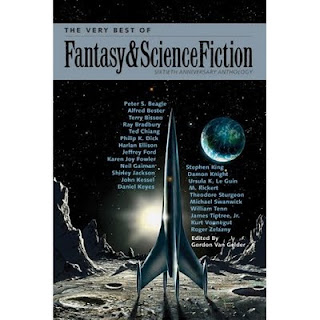 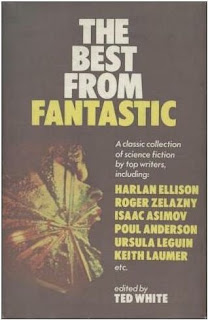 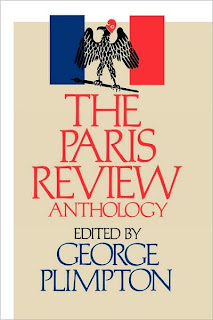 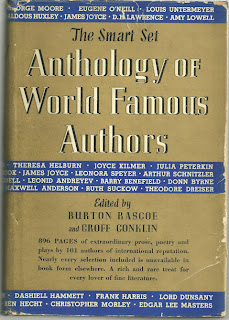 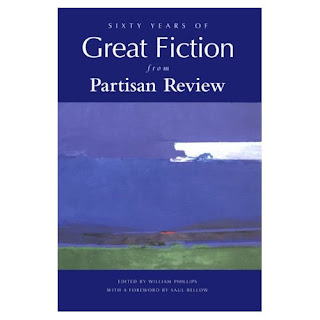 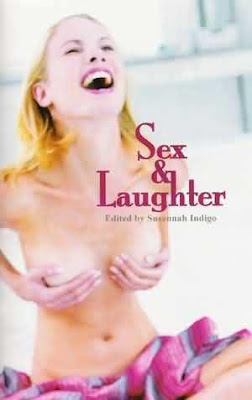 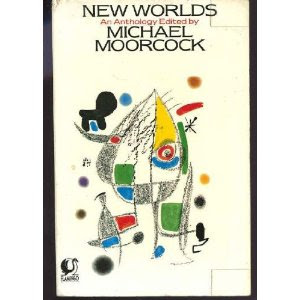 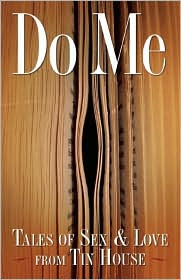 I'd forgotten about Cricket. Used to come to the house when my kids were that age. That DO ME cover should have a plain brown wrapper.

I have most of the books you display...but not SEX & LAUGHTER and DO ME.

They try to be clever over at TIN HOUSE, Ron. George, you know, the more I think about it, the more I think you've just been missing a lot of the good (not to mention the big) anthologies still coming out, even from the large publishers...SEX & LAUGHTER, btw, is one of the anthologies from CLEAN SHEETS, an erotica online magazine/site.

I would include the several SATURDAY EVENING POST anthologies plus the PLAYBOY fiction anthologies.

Todd, while looking through my pulp hardcovers I just noticed a couple more that you might want to add to your list:

Great Stories of the West edited by Ned Collier. He reprints stories from WEST magazine which lasted from 1926 into the late 1940's.

Thanks, Walker...the WEST-oriented and DIME DETECTIVE-oriented anthos are not ones I've looked at; THE HARD-BOILED OMNIBUS is a hard book to miss in comparison!. I will begin posting titles of the anthologies shortly...this was just a late-night impulse to start such a list, since it doesn't seem to be in place in too many other places, if at all.

I've argued with myself already if I wanted to include SEP or PLAYBOY (or COLLIER'S and ESQUIRE and REDBOOK...), even given how much fiction they published at their height...OMNI ONLINE is in mostly as the precursor to EVENT HORIZON and SCI-FICTION, and the fact that Ellen Datlow's recent best-of, DIGITAL DOMAINS, draws on all three of her projects.

But if PARTISAN REVIEW gets a citation, I'm probably unfair to leave out the bigger-circulation magazines that also have, if mostly back when, given their readers a lot of fiction to choose from.