Tuesday's Overlooked Films and/or Other A/V: the links (plus one more...) 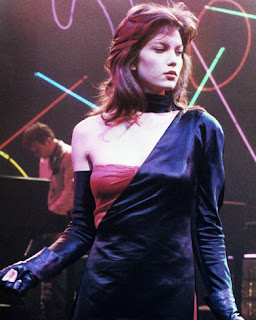 ...with a few more likely to pop up, as frequently, thanks to all you contributors of these reviews and remembrances, and to you readers of them at the links below. Please let me know if I've missed yours or someone else's in comments. Todd Mason

Iba Dawson: So Young So Bad 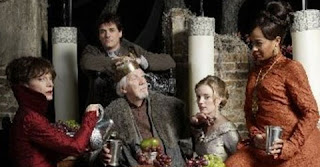 Prashant Trikannad: The Day After and...

Rod Lott: Fright Night on Channel 9; Shriek if You Know What I Did Last Friday the 13th

Ron Scheer: “The Significance of the Frontier in an Age of Transnational History” 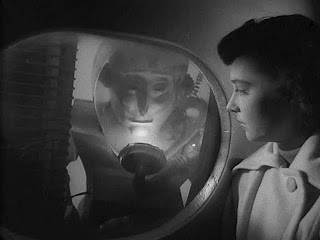 Todd Mason: Channel 13, Newark, New Jersey/New York, New York Most of my paying gig involves working with various public broadcasting networks and stations in the US, and the US arms of a few international public broadcasting networks. Channel 13 in New York City (with a license assignment to Newark) has been an innovative station throughout its history, not least (in its years as WNTA, the National Telefilm Associates station) with the ambitious syndicated The Play of the Week (1959-1961), which put the likes of Waiting for Godot, Juno and the Paycock, and The Cherry Orchard on commercial stations, averaging better thus than even such revered live anthologies as Studio One or Playhouse 90 from a few seasons earlier. WNTA apparently was not a big moneymaker, however, and a group hoping to establish NYC's first (though not the nation's first, by any means) educational television station began organizing to make a bid on the license...and by 1962, were successful. WNDT, as today's WNET was first known, was born with a broadcast hosted by Edward Murrow, of which this is a portion:

WNET became one of the central stations in the loose NET (National Educational Television) network and one of the contributors to the Public Broadcast Laboratory newsmagazine+ project...two entities which were contributors to the eventual formation of PBS in 1970. Such regional networks as the Eastern Educational Network, the first US importers of Doctor Who and Monty Python, became the basis of the major public-broadcasting syndicators, in that case American Public Television (perhaps best known currently for Globe Trekker and the now on "hiatus" Ebert Presents: At the Movies).

NET had at least one impressive dramatic showcase of its own, in NET Showcase:


Yvette Banek: The Harvey Girls; Wallace & Gromit: A Matter of Loaf and Death 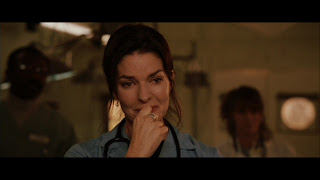 Email ThisBlogThis!Share to TwitterShare to FacebookShare to Pinterest
Labels: Tuesday's Overlooked Film and/or Other A/V;

Todd, I also did a post on Wallace and Gromit which might fit the criteria. Just sayin'...

I agree, there're quite a few interesting links to overlooked movies here.

It's going to be another late week for me, I'm afraid. Hopefully after the kids are in bed tonight.

Yay, Paranoiac! Heh, I thought that Diane Lane picture was from Fabulous Stains but I guess not (it does look later). Things to go read...