This month, we have a preponderance of rather well-appreciated people...but not always their most appreciated work...and some folks who were appreciated for one (or as many as three) very specific things...more might be added to this list as the day progresses! K. A. Laity: Damon Albarn (with or without Alan Moore): Dr. Dee 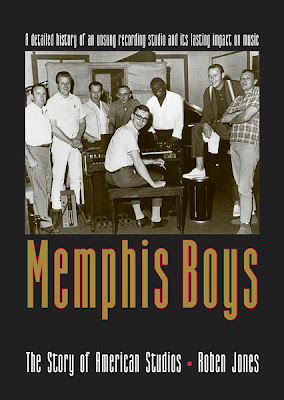 This is the most diverse group of music yet! Plenty of great music to explore!

Agreed! It might be the most diverse group since I've been "hosting" at least...

Judy Garland will never be forgotten as long as The Wizard of Oz is with us.

No, I think you're right, Charlie, though her OZ film is no longer an annual television event, I think...and "annual television events" reach much smaller audiences than they used to. Certainly her embrace by the camp-ish community hasn't hurt her sustained visibility/audibility, either...though I'm not sure how many worse Guantanamo-style tortures I could conceive than having to listen to Rufus Wainwright's re-recording of her most famous concert album would be, at any volume level. But that's just his voice, and to some extent his 'tude.

Meanwhile, Todd, here's my Forgotten Book Friday for this week:

You can join in here, too, Richard. I'll check to make sure that I took the book you wanted here for FFB...

Thanks for the signal boost. The normally combative commenters on the comics forum apparently have nothing to say about Dee or opera. Huh. Then again, I've had four releases this month and nary a rating or review on a one of them. I'm beginning to doubt I even exist.

Hmmm...there are traces of some sort of comment directly above, but I don't quite make out any words...

Well, when the dust from upheaval around the office, and the slow slide healthwise of nearly everyone I care about or need to take care of (including me) finally halts, I hope to take up one of your new and repackaged items (Alice absconded with my tablet, as I tend to use her upstairs PC all the time) in hand and comment after. Assuming I can break away from the office...and...and...y'know, life can be fraught.