Tuesday's Overlooked Films and/or Other A/V: some more new links 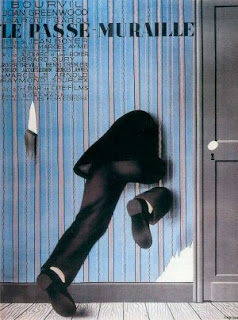 Thanks to all the contributors, and to you readers...if I've missed your, or someone else's review or citation of an overlooked item, please let me know in comments. As frequently, a few more will be added over the course of the day. (And, this week, Thursday on blog we'll have similar lists of Underappreciated Music links, and Friday, "Forgotten Books"). 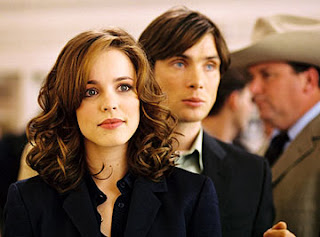 James Reasoner: Get the Gringo 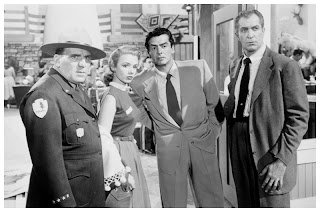 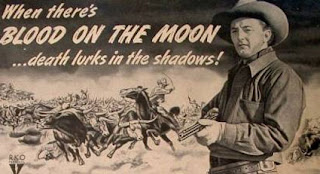 Randy Johnson: Blood on the Moon

Ron Scheer: The Man from Alamo 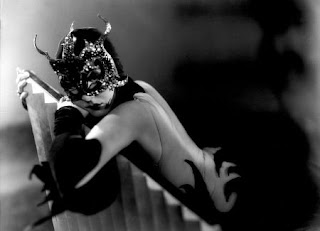 I'm up and running, Todd. Looks like another good week.

Thanks. I remember CAIRO TIME coming through, but I've missed it so far.

Todd: I'm just putting a new one up. Just a few more minutes.

Thanks, Juri...that's certainly, in some ways, the opposite of your cartoons, and in others, all too congruent with the worst cartoons.

Kate...where are both of ours? And thanks, folks!

Hiya, Todd! Here's one if you've still got some room!

Thanks, Jeff, on both counts! Always room...I still haven't written mine, and Scott Cupp's written review is still awaiting his host site to post it...

Thanks a bunch, Todd!