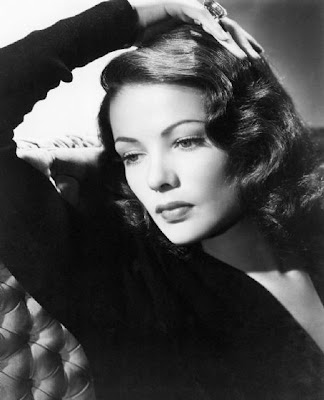 I suspect some more links will be popping up...and, as always, thanks to everyone who has contributed and to those of you reading (and please let me know in comments if you'd like to add your blogpost entries to our exercise here). 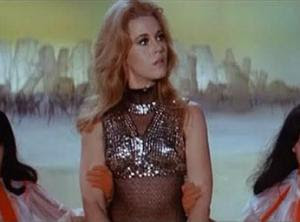 Dan Stumpf: The Mystery of the Hooded Horseman

Ivan G. Shreve: The Fugitive and other recent dvd sets

James Reasoner: The Edge of Night 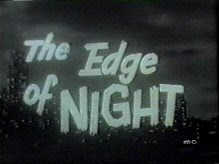 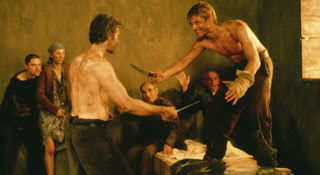 Patti Abbott: Where the Sidewalk Ends

Stan Burns: Lady on a Train 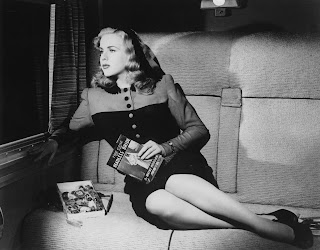 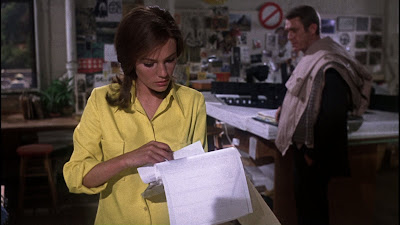 Five US Jazz Performance TV Series I can recommend:

Stars of Jazz was a fairly straightforward performance series, hosted by pianist and composer Bobby Troup, and originating as a local series on KABC in Los Angeles in 1956, was on ABC nationally in 1958. Troup could be a bit awkward in his hosting duties, but the performances tend to triumph...those which are still audible, at least...as with this episode featuring the Pete Jolly Trio and, for 1956, Billie Holiday in fine voice (and on to hawk her autobiography Lady Sings the Blues), in the second half of the episode (it seems at least one Holliday song might be missing as presented between the two clips).


Jazz Casual was Rolling Stone co-founder Ralph Gleason's similar, San Francisco-based series, appearing on NET, the National Educational Television service (the predecessor to PBS), sporadically from 1961-1968; lack of commercial interruption made for that much more time for the music, even as Gleason, a fairly opinionated fellow, might argue with his guests at times (famously with Mel Torme, whom Gleason was reading out of jazz...so why have him on?). Jazz Casual was extensively reissued on DVD over the last decade, often with misleading claims it was the first US series devoted to jazz performance.


Jazz Scene, USA was a commercially syndicated series in 1962-63, hosted by Oscar Brown, Jr. and produced by Steve Allen's company. As with the previous entries, brief interviews and performance, though Brown was a bit more comfortable in interlocutor mode (and would return to such duties in 1980 for PBS with From Jumpstreet)


Sunday Night, which for its second season became Night Music, was produced 1988-90 by the Saturday Night Live unit and offered to NBC's owned and operated stations, and syndicated to any game station in other markets. I've highlighted video from this eclectic series before, but they were usually quite happy to have jazz players mixed in with the blues, rock, classical and world-music performers they hoped to feature with every episode...and to wrap up with everyone playing together, whenever possible.


Pianist Ramsey Lewis hosted an hour concert on PBS entitled Legends of Jazz: The Jazz Masters in 2005, but while PBS didn't pick up the resulting 13-part series, Legends of Jazz with Ramsey Lewis, in 2006, the public-broadcasting syndicator American Public Television picked up that ball and ran:


There have been other series, ranging from Omnibus to Playboy After Dark to such dramatic series as Frank's Place which have been excellent showcases, as well, as well as any number of one-off episodes of various series and one-time-only documentaries and concerts...
Posted by Todd Mason at 10/11/2011 03:15:00 PM

Todd, I don't know if these count as Overlooked Films but maybe they could go into your Related Matters section?
http://brucedesilva.wordpress.com/2011/10/10/crime-writer-paul-d-brazill-on-debt/

Sure, I can't imagine that they're not less well-known in the States, at least, than BARBARELLA, which is rather pushing it as an overlooked film...(I couldn't quite go so far as consider BULLITT nor DR. NO overlooked).

I have to say that face (Tierney) is unlike any other. And now that all actresses look alike, thanks to cosmetic surgery, she really stands out.

Of course, the surgeries are often to make women resemble Tierney...

Will you please include me this week? I posted a movie review on Carole Lombard's strange foray into the ghost story: SUPERNATURAL.
Here's the link:

You might enjoy seeing John Charles's review, too, linked to last week...

Thanks for the double mention this week :)

Patti you are too right!

Gene Tierney has one of the most ridiculously beautiful faces to grace the screen!

Obviously I should be reading this feature more often instead of once a month. Had I known of John Charles' review of the very same movie I wouldn't have asked to be included this week. He did a far better job than I did and did so more concisely. Thanks all the same.

Well, John (and Iba), more views on various matters makes for a more interesting menu of options for anyone who checks in...thanks for participating! (And I'd not heard nor read of, nor certainly seen, SUPERNATURAL before the Charles mention.)

Thanks very much for the linking to my recent reviews (and John, you're selling yourself short -- your SUPERNATURAL review was a nice read -- great selection of stills, too).

John Charles, glad you approve, and (deservedly) approve of John Norris's complementary review...thanks for posting a link to my blog, as well. I want to make this as engaging and useful an exercise for anyone who looks in as practically possible, and your writing and blogs and those of the other folks are what makes that the case.