To note that David Amram is a protean talent is to beggar his achievement...an innovator, gifted composer, performer and educator in nearly every field of music he's turned his hand to, he also has performed with similarly gifted revolutionaries withing those varying traditions, and this is a very thin sliver of even what's poachable on web video, much less all he's recorded and seen others record.  He's also almost too generous with his time and praise of those who hope to further recognition of his work, as when he wrote in to comment here on a previous post about third-stream soundtrack writing. (I, as I've noted here before as well, was in the audience for the performance below with Dizzy Gillespie and a band of young lions, and was almost as blown away when Amram wrote his comment as I was to meet the man face to face at the reception after that first Thelonious Monk Memorial Concert in DC in 1987.)


American Routes is a PRI, not an NPR. radio series. 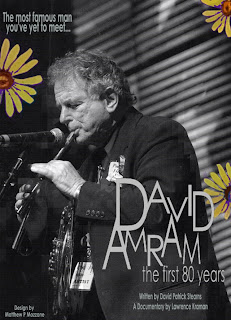 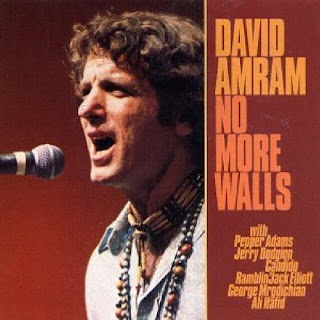