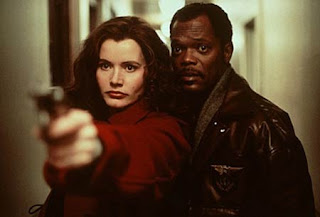 Even though it's up a bit later than usual, I suspect we'll still see a few more a/v items added over the course of today; as always, if I've overlooked yours or someone else's, please let me know in comments. The links below are to reviews and citations of a gratifyingly wide array of the great to the insane, the utterly overlooked to the underappreciated or perhaps taken for granted, Hallowe'en-season specials and not so much.

Brian Arnold: Winter of the Witch 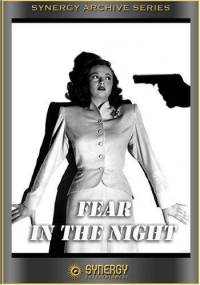 Elizabeth Foxwell: Fear in the Night

Ivan G. Shreve, Jr.: The Mark of the Whistler; The Thirteenth Hour and more 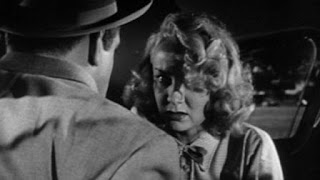 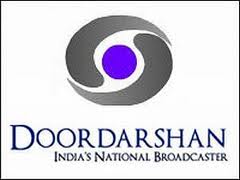 Prashant Trikannad: Doordarshan and The Old Fox (aka Der Alte) Steve Lewis: A Blueprint for Murder

Yvette Banek: The Secret of the Blue Room 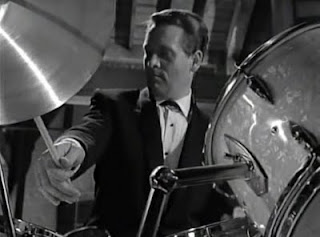 Todd, as ever, thanks very much for the inclusion and the logo which I left out in my post for the more popular one. Taking a cue from your entry, I also added the words "Der Alte" in the headline. I'm off to read some of the other reviews on this page, several of which I haven't heard or seen.

TCM has left India or so it would seem, as all the major cable TV providers, including mine (TataSky) no longer "beam" it. So there goes my weekly quota of vintage Hollywood films. TataSky has replaced TCM with Fox Movies!

Sorry (and thank you!). Fox Movies, if it's anything like FXMovie Channel here, has an interesting slate, but not nearly as interesting as TCM's, and FXM runs a Lot of commercials...

I'm working on it as we speak, Todd. Thanks, as ever, for your patience.

Once again, thanks for hosting this Tuesday feature, Todd. I check it every week! Are you going to be watching EMILY OWENS, MD tonight on the CW? It's Meryl Streep's daughter in the lead role.

Todd, we now get Fox Action Movies in addition to the earlier Fox Crime and FX, the last two broadcast only American crime serials. Our regular English movie channels are Star (Murdoch), AXN (Sony), HBO, MGM, Movies Now (Times of India Group), PIX (Sony), WB, and Zee Studio (Zee business group). None of these show pre-60 films, not even MGM or WB as I'd expected. English serials are also shown on Star World, BBC Entertainment and Zee cafe. Not much of a choice but enough for the urban Indian who spends more time on the road than at home.

Okay, my entry is posted for when you have a moment, Todd.

You will be surprised to find that I wrote up a TOA/V.

Thanks for your contributions and benisons, folks...and, sadly, it seems unlikely for me to see Mamie Gummer's pilot tonight, George (the CW is very happy with their season so far).

Kate--more gratified than surprised. Thanks for taking the time...I *know* how that is.

Juri--I plump for offering links to both.

Prashant--That is annoying...but perhaps some of the streaming services might help you out for older films? FXM, which used to be more like TCM when it was known as Fox Movie Channel, even now will dig out some older oddities from the Fox archives (and acquisitions). The Universal HD Channel here in the States likewise (to your stations) doesn't bother too much with classic Universal films so much as repeats of usually recent tv series, though some that haven't been seen for a while and some that are good to see again, and recent films and "extreme" sports.

Here's to having more time, and enjoying what you can do with it.