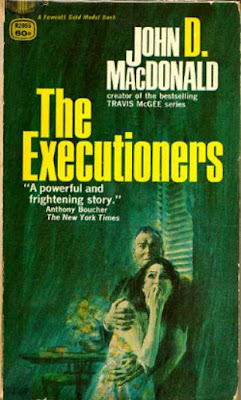 The links below, to reviews of the cited books, might be added to over the course of the day as a few more titles come in; Patti Abbott will be hosting the links as usual next Friday, which will be an Agatha Christie special week, featuring a number (though almost certainly not exclusively) of Christie's books, including perhaps as close to obscurities as her popularity and prolificacy allows. Thanks to all contributors, and all you readers...if I've missed your review, or someone else's, please let me know in comments. And enjoy yourselves, Boucherconners!

Joe Barone: Aunt Dimity and the Duke by Nancy Atherton

Peter Enfantino and Jack Seabrook: Batman in the '70s

Barry Gardner: A Body in Belmont Harbor by Michael Raleigh 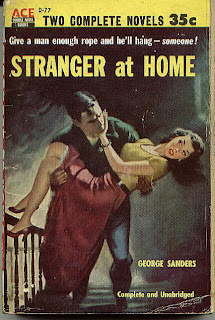 Randy Johnson: Riders in the Storm by Lee Floren

Margot Kinberg: Behind the Night Bazaar by Angela Savage 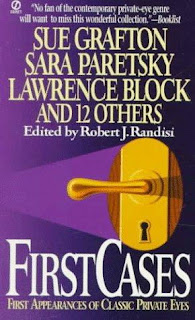 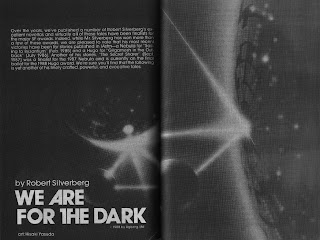 Ron Scheer: The Well in the Desert by Adeline Knapp

"TomCat": The Man with Bated Breath by Joseph Baker Carr

A little early - or late for last week's - here's my Monday contribution to FFB:

Seconds to Go by Phil Strong

Late as usual. I think I'm on the verge of just packing it in and calling this my 'new normal'.

I am predisposed to be tardy and that's all there is to it. :)

Todd, I'd planned to carry this very cover of THE EXECUTIONERS with my post but two covers I clicked on lacked clarity. You got a good one, though, so many thanks for highlighting it as also the link to my piece. Any idea why MacDonald (or his publisher) changed the title?

Thanks, folks...they'll be up there shortly...

Prashant, for no better reason than the film's publicity. At least one edition from the decades between the films was published as THE EXECUTIONERS.